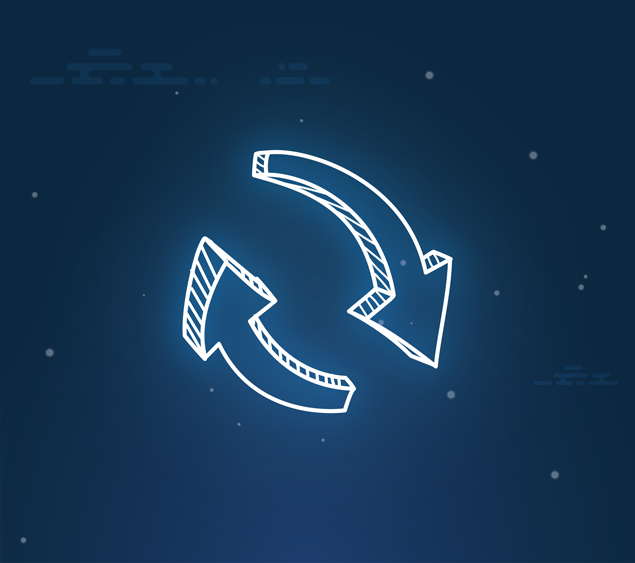 Looking for feedback is an important concept when thinking about systems. Feedback occurs when a condition in a system causes activity that then impacts that initial condition. Feedback is what makes systems problems so interesting and challenging to solve—you always have to think of both the possible intended and unintended consequences of decisions.

Take the simplest example of causality: A causes B. This is often the end of many analyses. But looking for feedback might help you see that A causes B, and over time, B affects A.  This perspective of feedback helps you think of solutions to problems. You may not be able to fix one problem without causing a positive or negative effect somewhere else in the system.

Looking for feedback in a system helps give you a better understanding of how actions shape the environment and how the ever-changing environment then shapes activity. For example, the overuse of antibiotics has contributed to the development of stronger and stronger microbes which led to the use of more antibiotics to fight infection.  Looking for feedback offers the potential to understand and manage a richer set of outcomes from decisions.

There are two types of feedback: positive (reinforcing) feedback and negative (balancing) feedback. (Note that the arrows in the illustrations demonstrating feedback are not additional flows but instead represent the relationships between stock and flows).

The graphic on the right also demonstrates this concept. It shows A and B interacting and pushing back against one another in an attempt to return to a set point where A and B are the same size.

In the context of TiS skills, we can think about feedback loops as the mechanisms of action that connect stocks to the operation of flows. Let’s see how that might happen in the example below.

In this stock and flow diagram, two arrows have been added to demonstrate feedback in the system. In this system depicting an infectious disease, the blue arrow is showing positive feedback. The more infected people there are, the more likely health people will be infected at a faster rate. This will speed up the inflow of infected people., which will further increase the stock of infected people.

The green arrow illustrates negative feedback. As the number of susceptible people declines the flow of new people becoming infected will slow and eventually stop.

The public health example above is for illustration and demonstrates the concept of looking for feedback around public health problems. It can be used for a variety of health topics.

How Can You Use This with the CDC Policy Process? 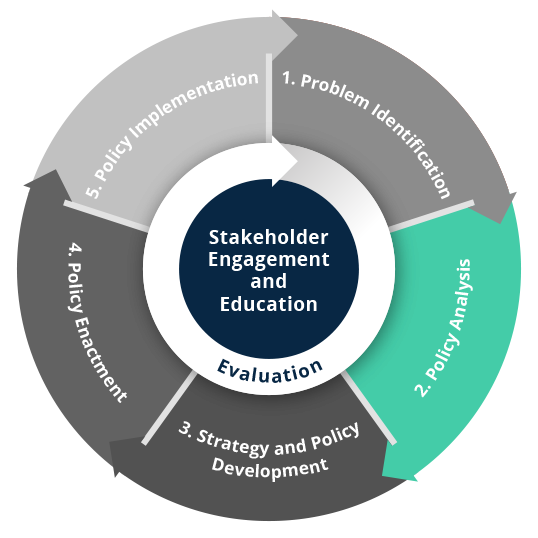 Looking for feedback is an important concept when thinking about systems and is also important in the Policy Analysis domain of the CDC Policy Process. Feedback is what makes systems problems so interesting and challenging to solve, because you always have to think of both the possible intended and unintended consequences of decisions.