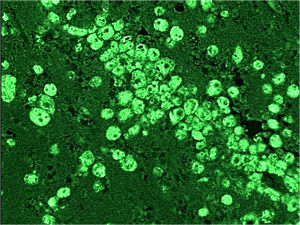 Balamuthia infection is a rare and usually fatal disease. Since Balamuthia was first discovered in 1986, about 200 cases of infection have been reported worldwide. This number includes over 100 confirmed cases in the United States. Because disease caused by Balamuthia is so uncommon, it is possible that there have been additional cases that were misdiagnosed.

Balamuthia amebas (single-celled living organisms) are thought to enter the body when soil containing Balamuthia comes in contact with skin wounds and cuts, or when dust containing Balamuthia is breathed into the lungs . Once inside the body, the amebas can then travel to the brain and cause granulomatous amebic encephalitis (GAE). GAE is a severe disease of the brain that is fatal in 90% of cases. It can take weeks to months to develop the first symptoms of Balamuthia GAE after initial exposure to the amebas.

Balamuthia amebas live freely in soil around the world. Gardening, playing with dirt, or breathing in soil carried by the wind might increase the risk for infection . Balamuthia might also be present in fresh water. 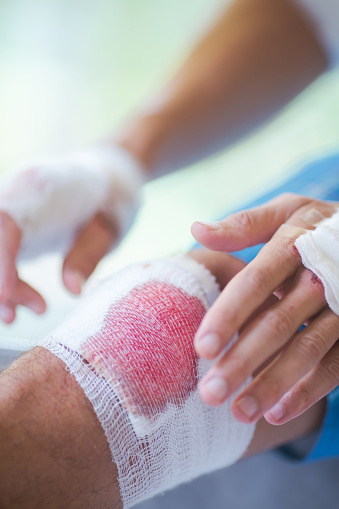 An open wound, such as a cut or scrape, may be a potential entry point for Balamuthia.

The Balamuthia ameba is able to infect anyone, including healthy people. Among Balamuthia cases in the United States with a reported immunocompromising condition, these included:

In the United States, Balamuthia infection is more common among Hispanic Americans. However, the cause of this trend is unknown and might be due to differences in exposure, biology, data collection, or other reasons. More research is needed to understand what factors might be associated with increased reporting among persons of Hispanic ethnicity.

There have been no reports of a Balamuthia infection spreading from one person to another except through organ donation/transplantation.