Board of Scientific Counselors - Presentations

Back to September 2007 Presentations 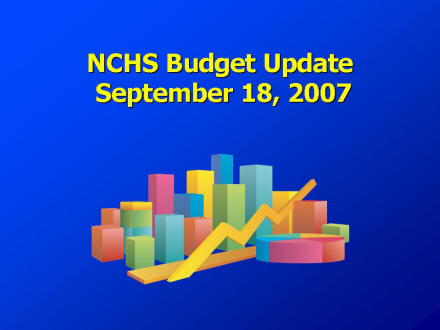 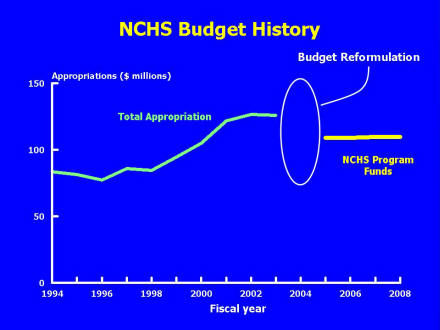 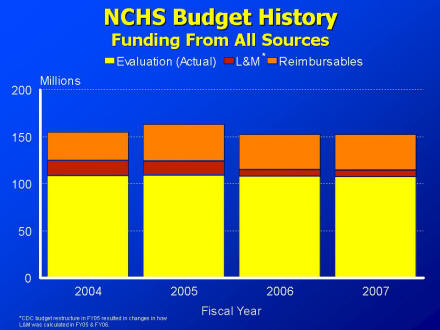 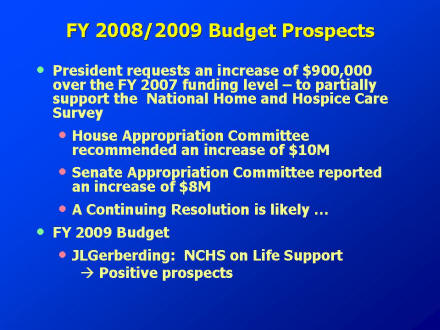 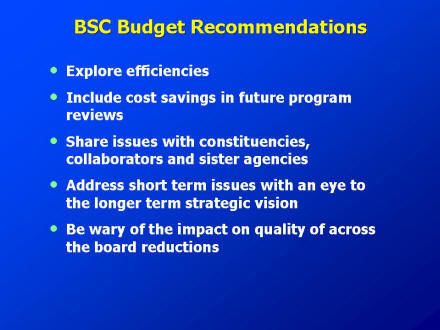 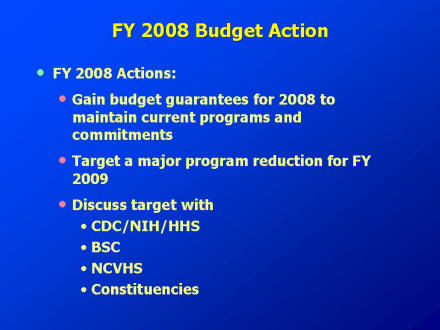 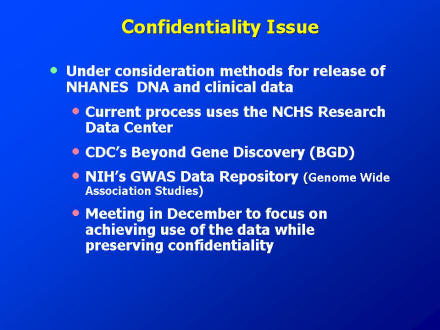 The greatest public benefit will be realized if data from GWAS are made available, under terms and conditions consistent with the informed consent provided by individual participants, in a timely manner to the largest possible number of investigators. 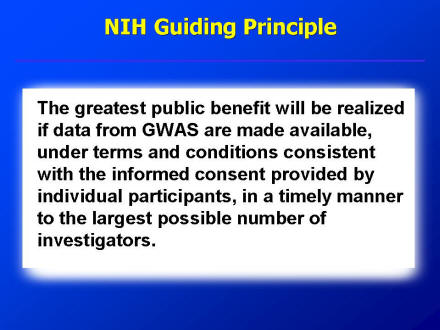