Racism is a Serious Threat to the Public’s Health

Racism is a system—consisting of structures, policies, practices, and norms—that assigns value and determines opportunity based on the way people look or the color of their skin. This results in conditions that unfairly advantage some and disadvantage others throughout society.

Racism—both interpersonal and structural—negatively affects the mental and physical health of millions of people, preventing them from attaining their highest level of health, and consequently, affecting the health of our nation.

A growing body of research shows that centuries of racism in this country has had a profound and negative impact on communities of color. The impact is pervasive and deeply embedded in our society—affecting where one lives, learns, works, worships and plays and creating inequities in access to a range of social and economic benefits—such as housing, education, wealth, and employment. These conditions—often referred to as social determinants of health—are key drivers of health inequities within communities of color, placing those within these populations at greater risk for poor health outcomes.

The data show that racial and ethnic minority groups, throughout the United States, experience higher rates of illness and death across a wide range of health conditions, including diabetes, hypertension, obesity, asthma, and heart disease, when compared to their White counterparts. Additionally, the life expectancy of non-Hispanic/Black Americans is four years lower than that of White Americans. The COVID-19 pandemic, and its disproportionate impact among racial and ethnic minority populations is another stark example of these enduring health disparities.

Racism also deprives our nation and the scientific and medical community of the full breadth of talent, expertise, and perspectives [1.5 MB, 208 Pages] needed to best address racial and ethnic health disparities.

To build a healthier America for all, we must confront the systems and policies that have resulted in the generational injustice that has given rise to racial and ethnic health inequities. We at CDC want to lead in this effort—both in the work we do on behalf of the nation’s health and the work we do internally as an organization. 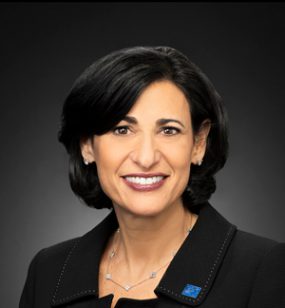 Confronting the impact of racism will not be easy…I know that we can do this if we work together. I certainly hope you will lean in and join me.

At CDC, we are committed to ensuring every person has the opportunity to live a healthy life. To that end, CDC—as the nation’s leading public health agency—has established this web portal, “Racism and Health” to serve as a hub for our activities, promote a public discourse on how racism negatively affects health and communicate potential solutions. Working with the broader public health community, we will serve as a catalyst to further investigate the impact of racism on health and efforts to achieve health equity for all. 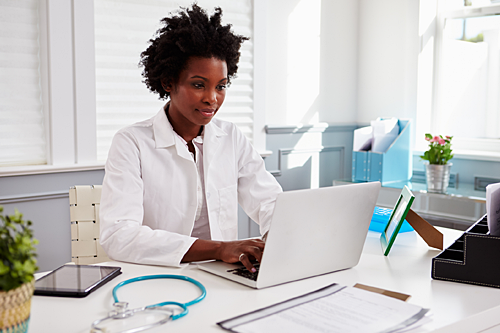 The latest science exploring the impact of racism on health 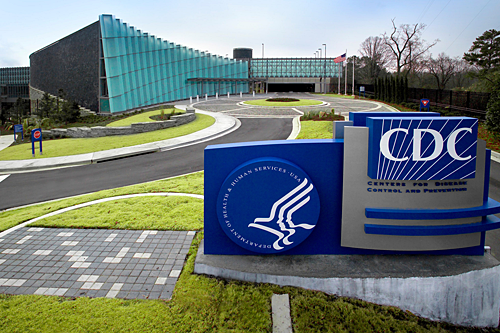 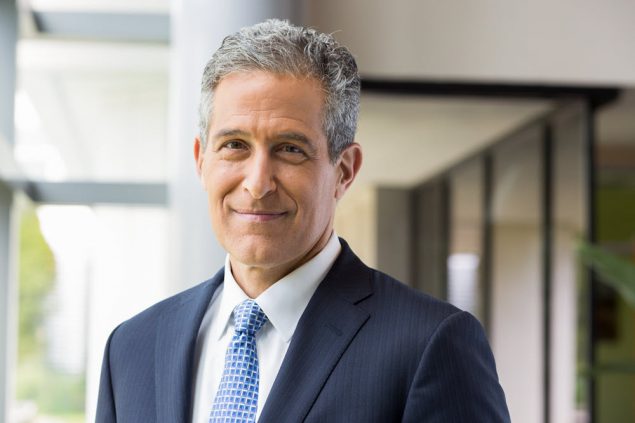 Richard E. Besser, MD. President and CEO of the Robert Wood Johnson Foundation – To transform public health, we must reimagine our data systems