Important information about the 2021 CUPS/Ferguson Program

Minority Health Determines the Health of the Nation – The United States has become increasingly diverse in the last century. According to the 2010 U.S. Census, approximately 36 percent of the population belongs to a racial or ethnic minority group. Though health indicators such as life expectancy and infant mortality have improved for most Americans, some minorities experience a disproportionate burden of preventable disease, death, and disability compared with non-minorities.

Internships, fellowships and other student opportunities 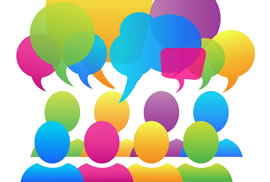 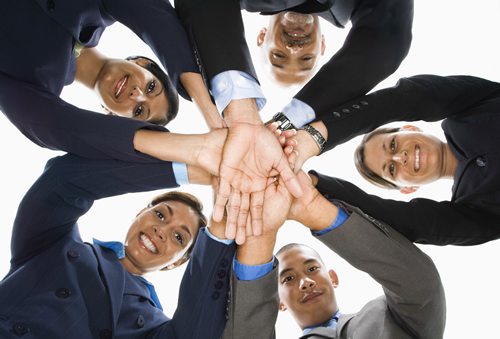