Heart failure happens when the heart cannot pump enough blood and oxygen to support other organs in your body. Heart failure is a serious condition, but it does not mean that the heart has stopped beating.

Facts About Heart Failure in the United States

Heart failure is more common in some areas of the United States than in others. Below is a map showing the rate of death from heart failure by county. 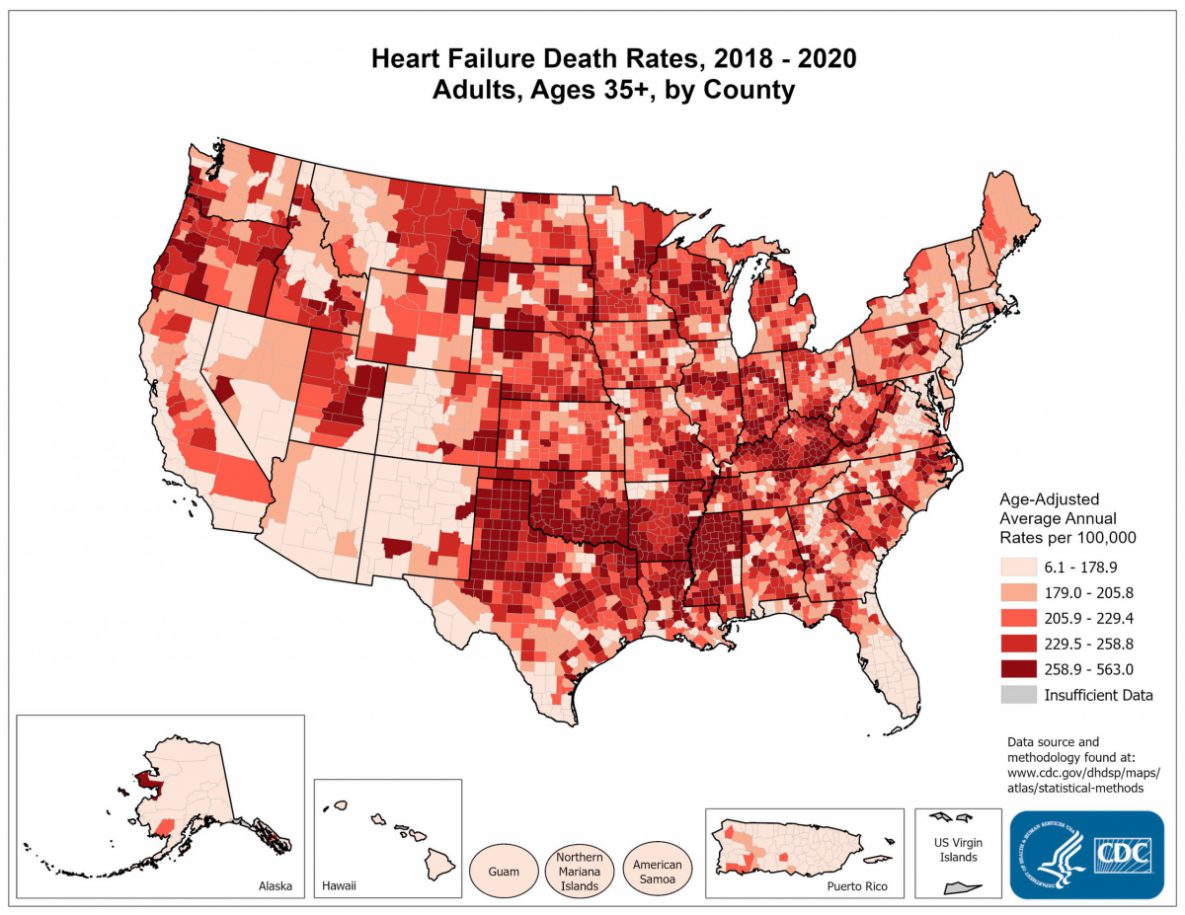 What are the risk factors for heart failure?

Certain medical conditions can increase your risk for heart failure, including 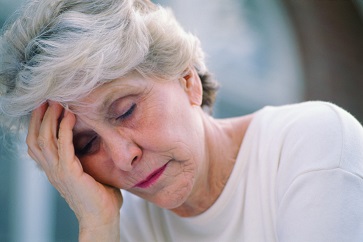 What are the symptoms of heart failure?

Common symptoms of heart failure include:

How is heart failure treated?

Early diagnosis and treatment can improve quality and length of life for people who have heart failure. Treatment usually involves the following:

People with heart failure also track their symptoms each day so that they can discuss these symptoms with their health care team.