What Are the Risk Factors for Breast Cancer?

Studies have shown that your risk for breast cancer is due to a combination of factors. The main factors that influence your risk include being a woman and getting older. Most breast cancers are found in women who are 50 years old or older.

Risk Factors You Can Change 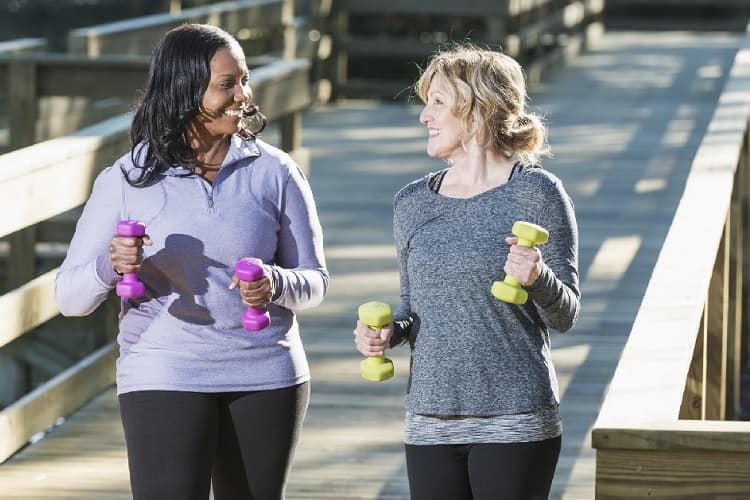 Being physically active can help lower your risk of getting breast cancer.

Research suggests that other factors such as smoking, being exposed to chemicals that can cause cancer, and changes in other hormones due to night shift working also may increase breast cancer risk.

Who Is at High Risk for Breast Cancer?

“Having a family history increases cancer risk in both genders.”

This blog post explains how breast cancer can be passed down through your family, increasing risk for both men and women.

Talk to your doctor about ways to reduce your risk, such as medicines that block or decrease estrogen in your body, or surgery.