Learn more about the Sudden Unexpected Infant Death Investigation Reporting Form (SUIDIRF), including its importance, the information it collects, and how to use the form.

The SUIDIRF:
The following information is collected on the SUIDIRF:
SUIDIRF Form and User Guide

If you have any questions or comments about the reporting form, please e-mail us at cdcinfo@cdc.gov. 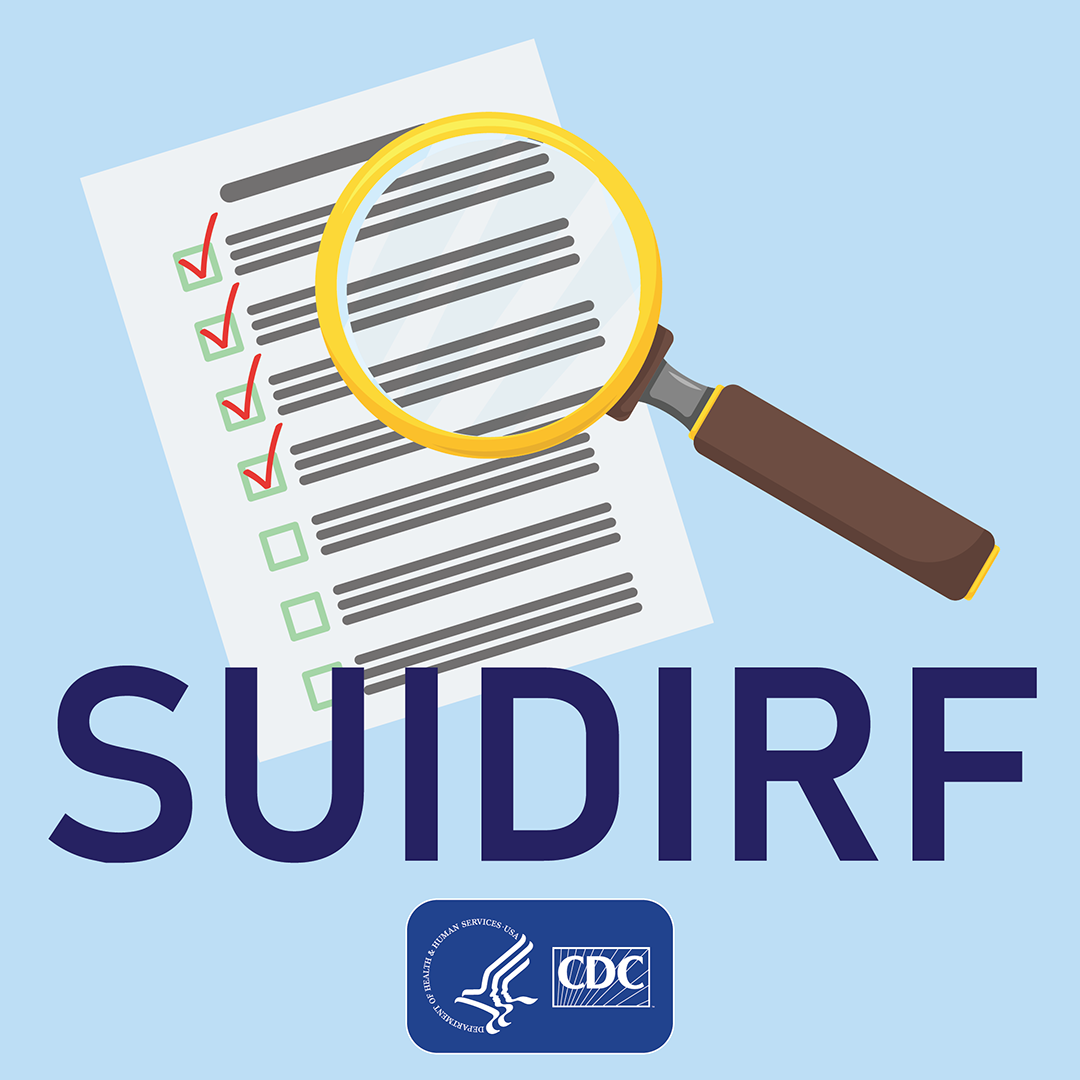 Although the additional investigative forms can be used in addition to the SUIDIRF to collect important investigative information, collecting this information before an autopsy is not essential.