Get to Know Tele

Tele began misusing prescription opioids with friends in high school, seeking a “numbing effect” from the drugs. He quickly became addicted. Throughout high school, Tele was popular, played sports, and got good grades, but he experienced anxiety and depression that were heightened by his inability to share his sexual identity. Tele began using heroin during his senior year. After a car crash, he was arrested and jailed for driving while impaired and for possession of illegal substances.

Tele sought treatment for his substance use disorder and has been in recovery for four years. He credits his parents and friends for helping him through the difficult treatment and recovery process. In recovery, he enjoys feeling happy and clear-headed. Tele hopes that by sharing his story, he can reduce the stigma associated with opioid use disorder by showing others that there are many faces and voices associated with addiction and recovery.

To save a sound file, right-mouse-click on the link and select “Save Target As …” or “Save Link As…” 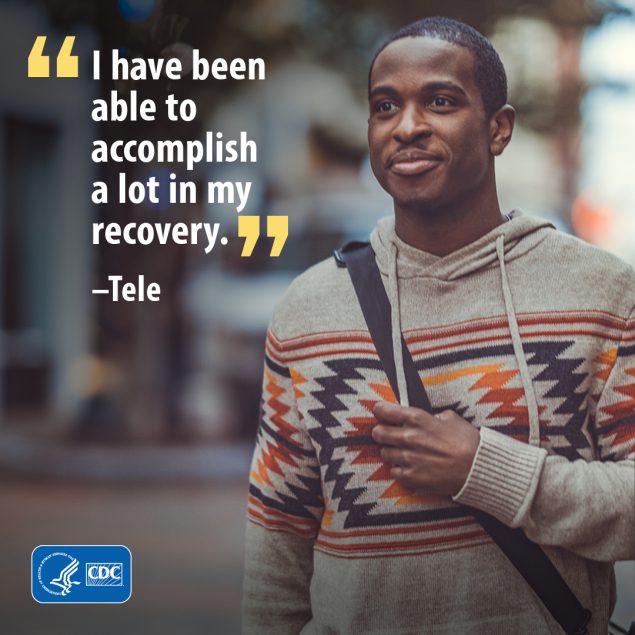 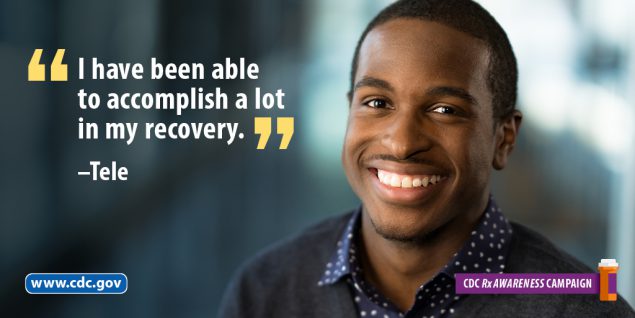