Effectiveness of the Whooping Cough Vaccination during Pregnancy 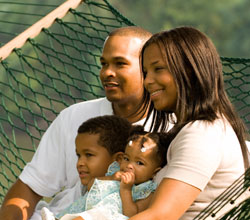 A CDC evaluation found Tdap vaccination during the third trimester of pregnancy prevents more than 3 in 4 cases of whooping cough in babies younger than 2 months old. These findings are similar to other studies showing Tdap vaccination during pregnancy is highly effective in protecting babies until they are old enough to start getting their own whooping cough vaccines at 2 months old.

For babies who do get whooping cough, the infection is typically less serious if their mother received Tdap during pregnancy. The same evaluation found Tdap vaccination during the third trimester of pregnancy protected 9 in 10 babies from infections serious enough to need treatment in a hospital.

Learn more about getting Tdap while pregnant.