Pertussis in Other Countries 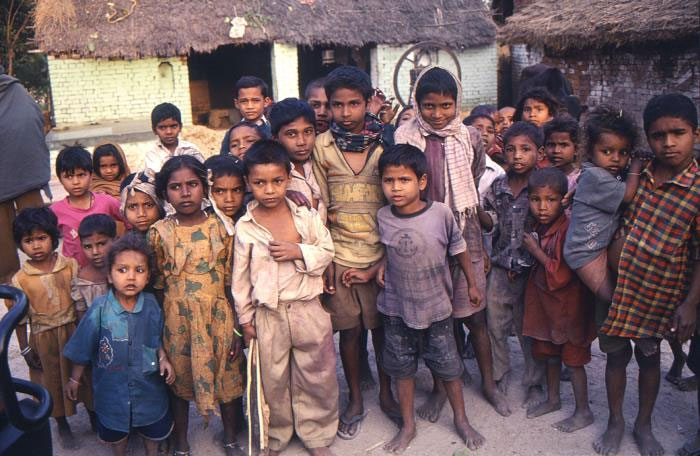 While Bordetella pertussis circulates worldwide, disease rates are highest among young children in countries where vaccination coverage is low, primarily in the developing world. In developed countries, the incidence of pertussis is highest among unvaccinated babies and increases again among teens.

Pertussis remains one of the leading causes of vaccine-preventable deaths worldwide, despite overall high vaccination coverage. Most pertussis deaths occur in young babies who are either unvaccinated or incompletely vaccinated.

The Latin American Pertussis Project (LAPP) is a collaboration between the Meningitis and Vaccine Preventable Diseases Branch within CDC’s Division of Bacterial Diseases, the Sabin Vaccine Institute, the Pan American Health Organization, and the Ministries of Health in select Latin American countries. The goal of LAPP is to expand the understanding of current pertussis epidemiology in Latin America in order to guide national and regional pertussis prevention and control strategies.

The following web pages provide information about LAPP partners, as well as resources on pertussis surveillance, laboratory diagnostics, and vaccines.