Roadway crashes are the leading cause of occupational fatalities in the U.S. 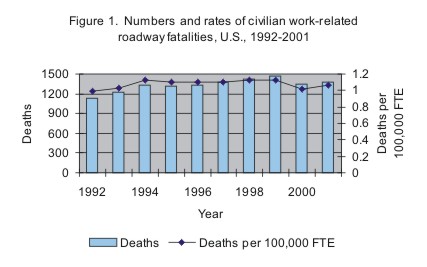 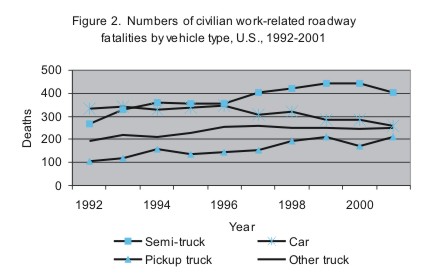