WHO Family of International Classifications

Generous support for this meeting came from the Centers for Disease Control and Prevention (CDC)/National Center for Health Statistics (NCHS), the Canadian Institute for Health Information, Statistics Canada, and the Pan American Health Organization. Over 60 delegates attended, and approximately 80 papers were prepared for discussion. 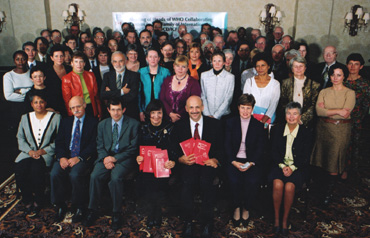 Participants in the October 21 – 27, 2001, Bethesda, Maryland, Meeting of Heads of WHO Collaborating Centres for the Family of International Classifications (ICD/ICF) 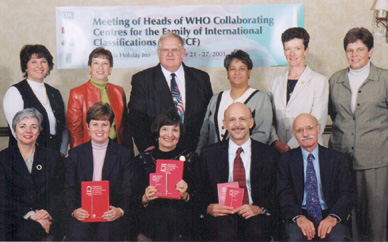 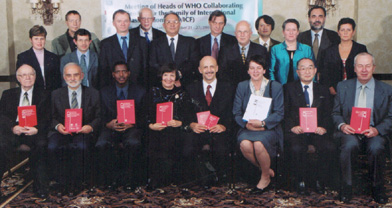