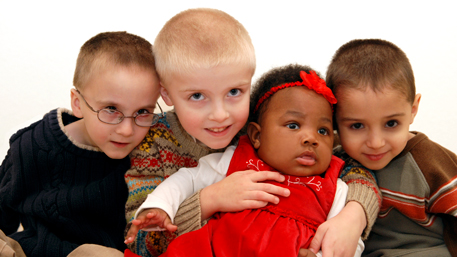 Your immune system helps your body fight infections. People with primary immunodeficiency (PI) have an immune system that does not work correctly. This means that people with PI are more likely to get and become very sick from infections.

There are more than 400 types of PI that vary in severity, which affects how early they are detected. In some cases, a person with a mild form may not find out that they have PI until adulthood. In other cases, the disorder causes problems in infancy and is found soon after birth. All states include testing for one type of PI called severe combined immunodeficiency (SCID) as part of newborn screening. Treatments can help the immune system work better. Which treatment works best depends on the type of PI a person has.

Signs and symptoms of PI

People with PI are more likely to have

Talk to your doctor if you think that you or your child has signs of PI. Your doctor might refer you or your child to a clinical immunologist, a doctor who specializes in the immune system. You can use the American Academy of Allergy, Asthma, and Immunology’s Find an Allergist/Immunologist tool to find a doctor near you.

PI often has an underlying genetic cause and can run in families. Sharing your family history of PI with your doctor can be important for your and your children’s health or if you are pregnant or planning a pregnancy. If you or your child have been diagnosed with PI, be sure to share this information with your family members. Your doctor might refer you for genetic counseling and testing if you have been diagnosed with PI or have a family health history of PI.

Prevention and treatment for people with PI

Early diagnosis can help prevent or delay some of the health problems caused by PI. Left untreated, some types of PI can result in serious health problems, including organ damage, and even death. Even with treatment, most PI do not have a cure.

Taking steps to prevent infection is very important if you have PI. These steps include

Treatments vary, depending on the type of PI, and can include