Spreading the Word about PrEP and Building on Success

Spreading the word about PrEP

To help ensure that everyone in the community knows about PrEP, using EHE resources, DeKalb County and the Georgia Department of Public Health have launched a social media campaign and a series of print advertisements promoting PrEP. The ads, posted in English and Spanish, are widely visible on Atlanta’s public transit system and in a local mall. 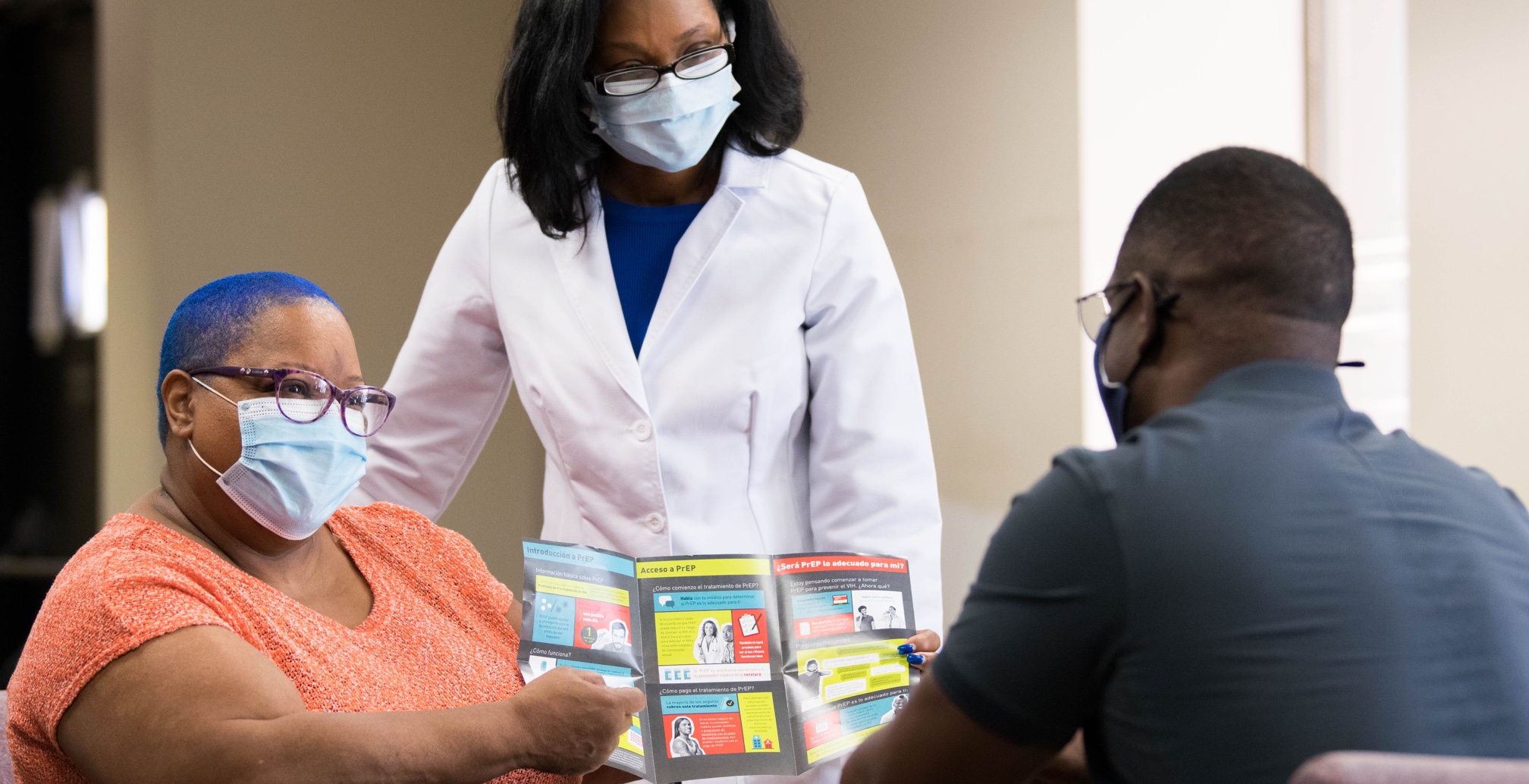 With additional EHE resources, DeKalb County is also screening and referring patients across the county to T.O. Vinson for PrEP information, assessment, and support. An outreach team conducts rapid HIV testing in non-clinical settings, like libraries and pharmacies, and those who test negative are referred for PrEP screening. The health center also receives PrEP referrals from AID Atlanta, a local community-based organization that received EHE funding to staff a statewide HIV/STD information hotline.

Ebonee, Darlene, and their colleagues at T.O. Vinson have created a blueprint that can be used to expand PrEP access in communities across DeKalb County and beyond. Plans are already underway to open a new PrEP clinic at Clifton Springs, another public health center in the county.

Dr. Felzien at the Department of Public Health is enthusiastic about the potential for Georgia. “What’s next for PrEP? Well, we’re looking at a number of ways that we can expand the protocol. Could we do same-day PrEP? Are there options for telePrEP to reach people in rural communities? It’s early to say, but EHE has given us room to think bigger than ever before.” 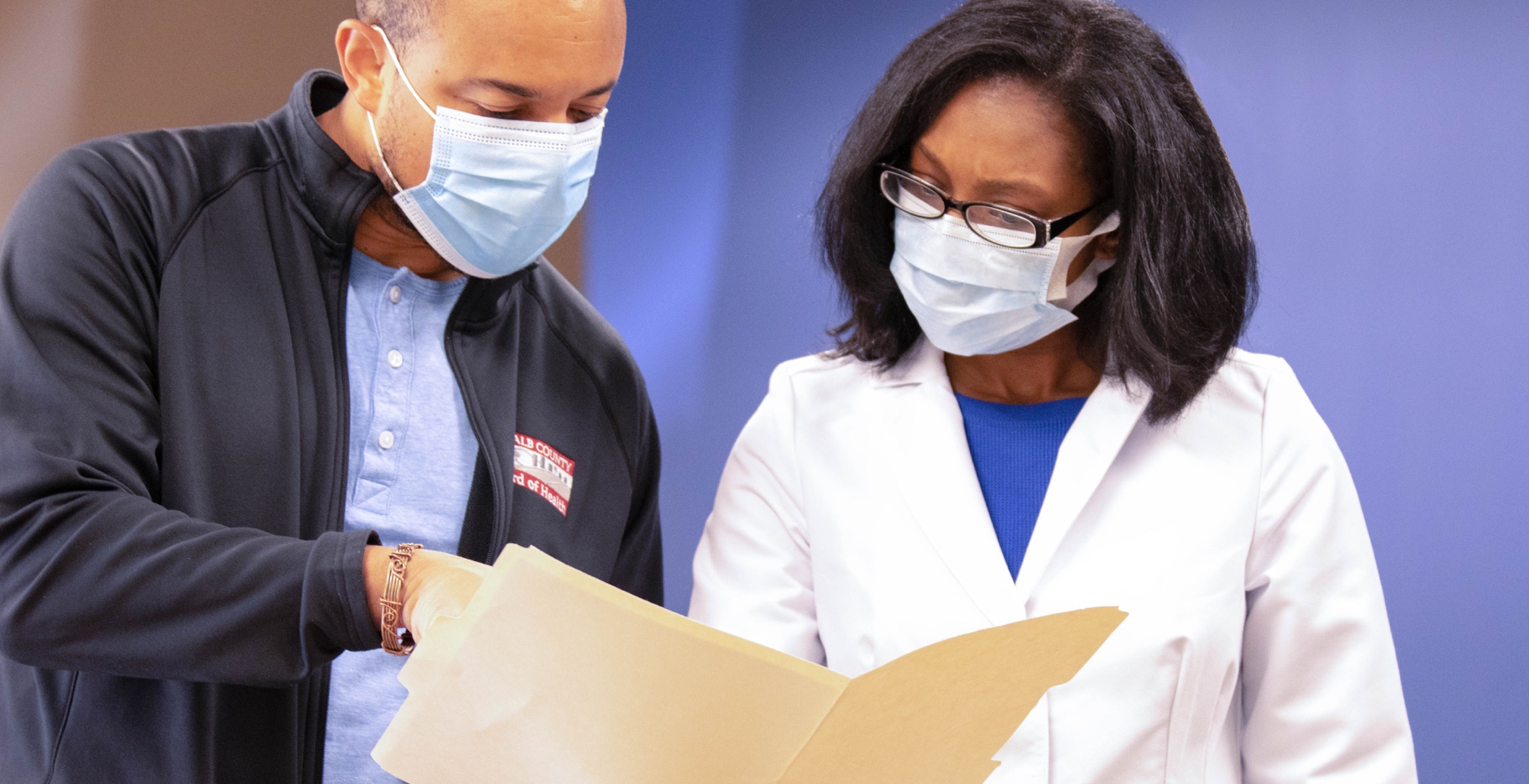