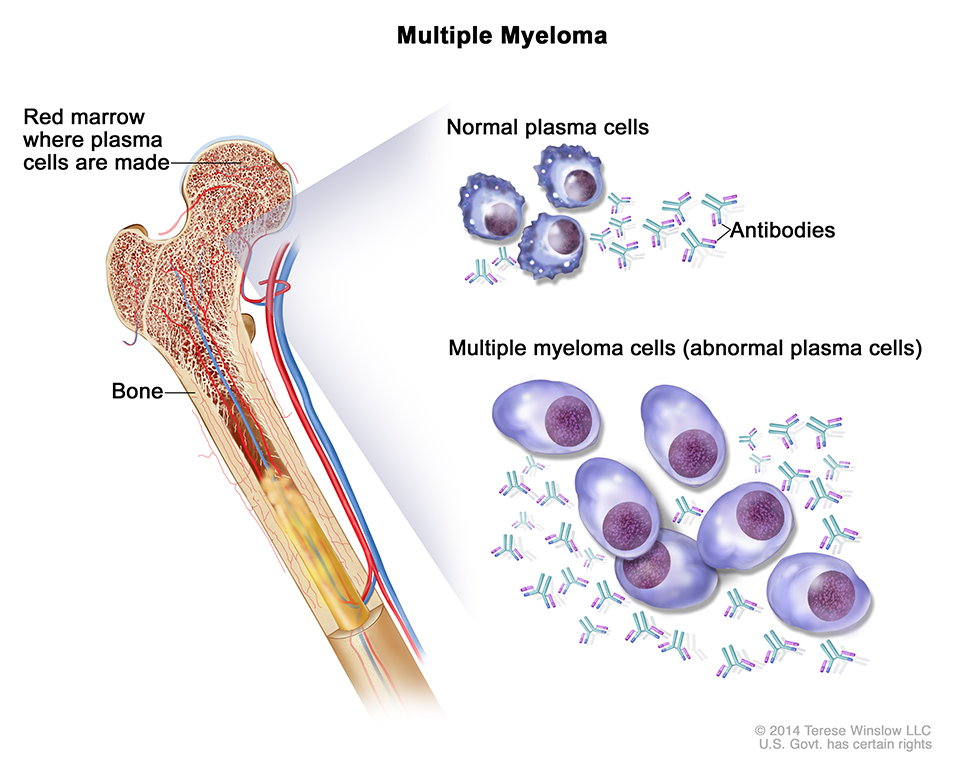 Multiple myeloma cells are abnormal plasma cells (a type of white blood cell) that build up in the bone marrow and form tumors in many bones of the body.

What Are the Symptoms of Myeloma?

Sometimes myeloma does not cause any symptoms. It may be found when a blood or urine test is done for another condition and a higher than normal level of protein is found. When more advanced, symptoms of myeloma may include bone pain, especially in the back or ribs; bones that break easily; fever for no known reason; frequent infections; bruising or bleeding easily; trouble breathing; weakness of the arms or legs; and feeling very tired.

Scientists don’t understand why some people get myeloma and others don’t. Age is the most significant risk factor for developing myeloma. People younger than 45 years old rarely develop the disease. Men are more likely than women to develop myeloma, and myeloma is more than twice as common among Black people as among White people. In rare cases, exposure to X-rays or other kinds of ionizing radiation may be a risk factor for developing myeloma. Being overweight and having obesity are linked with a higher risk of getting multiple myeloma. 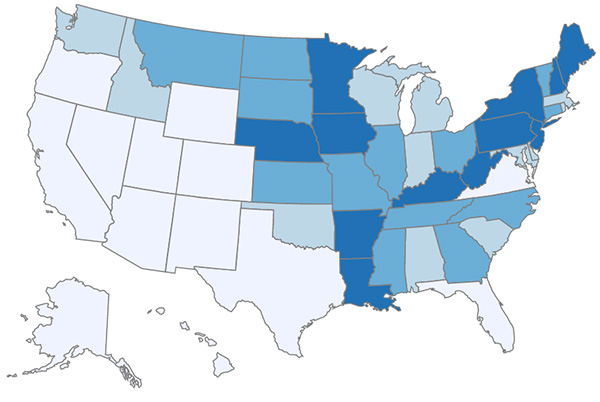 Cancer Rates by U.S. State
See rates or numbers of new myelomas or myeloma deaths for the entire United States and individual states. Also, see the top 10 cancers for men and women. 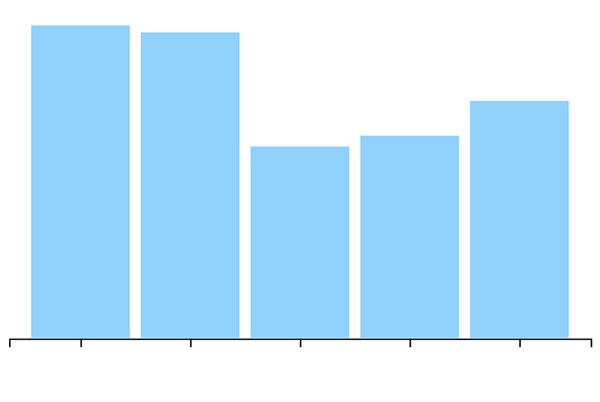 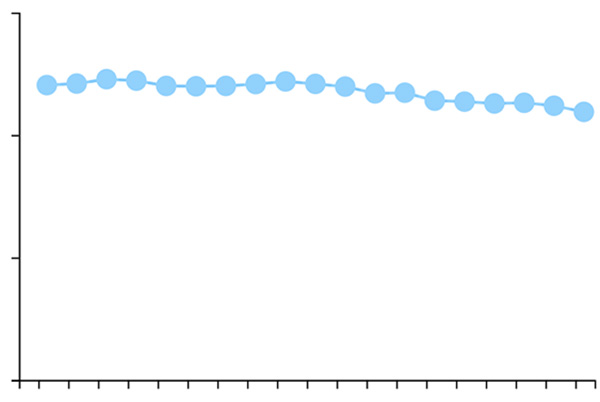