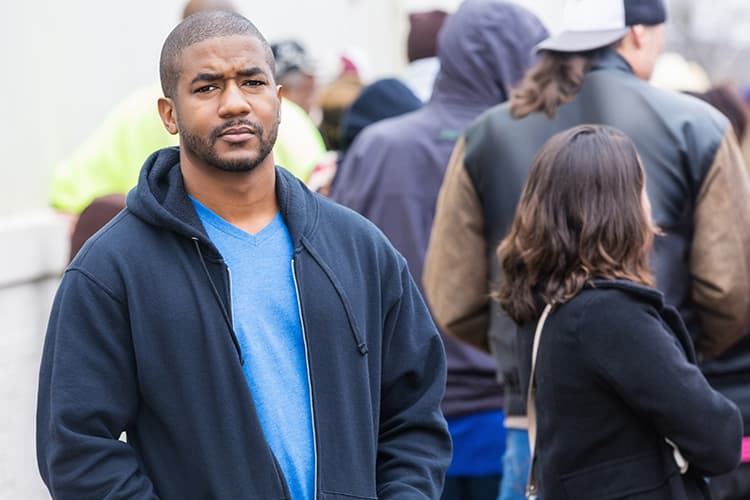 Racism limits the ability of people of racial and ethnic minority groups to prevent cancer, find cancer early, and get treatment.

Racism is a system that assigns value and gives opportunity to people based on the way they look or the color of their skin. CDC brought issues of social justice and health equity to the forefront of the national discussion in April 2021, when CDC’s director declared racism a serious public health threat. Racism is a serious threat to the public’s health because it makes it harder to address other social determinants of health.

Racism works as a system on several connected levels and includes structural, institutional, interpersonal, and internalized racism.1 It contributes to cancer health disparities by limiting the ability of people of racial and ethnic minority groups to prevent cancer, find cancer early, and get treatment. For example—