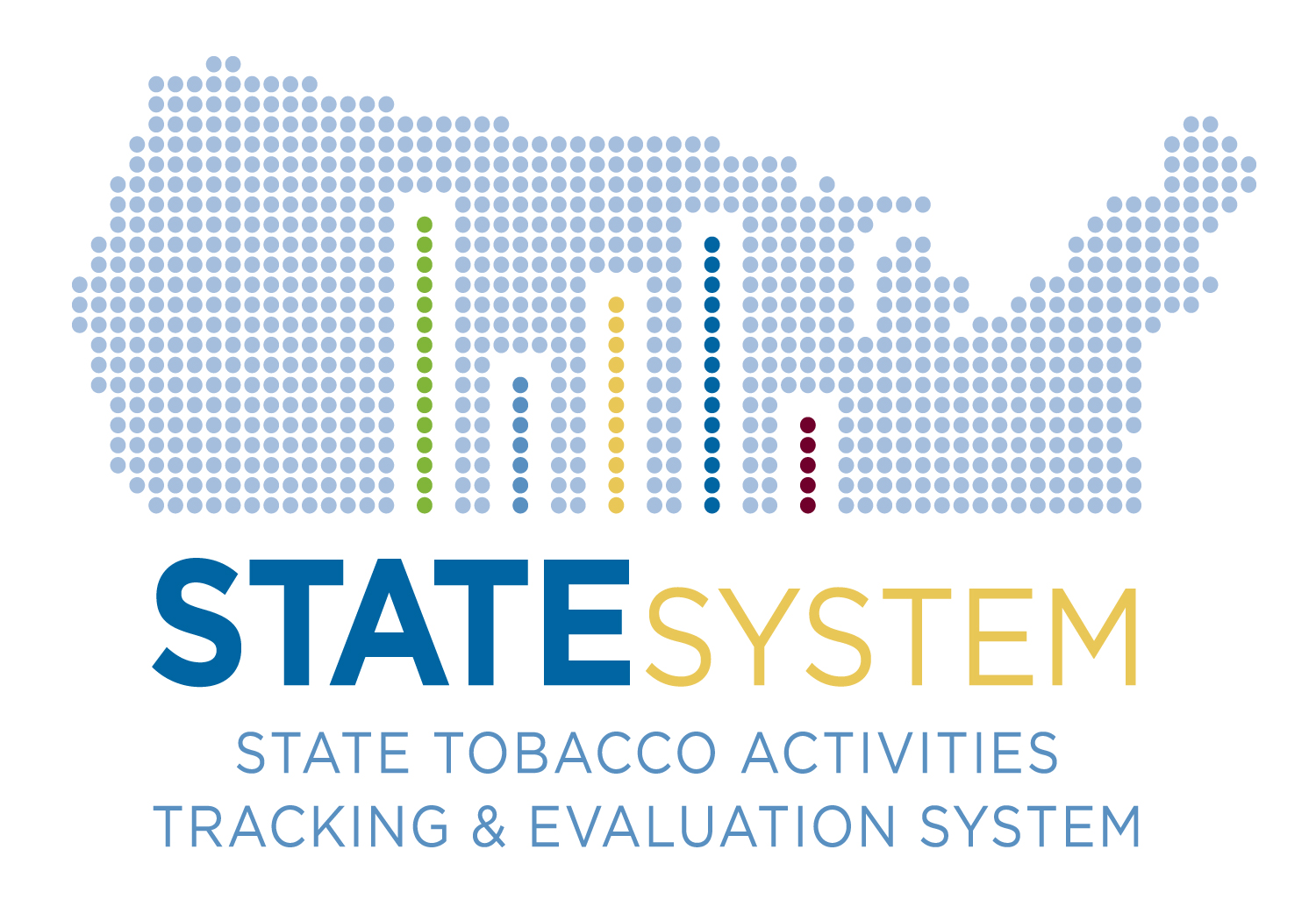 The STATE System is an interactive application that presents current and historical state-level data on tobacco use prevention and control.

Effective July 1, 2022, Tennessee will now allow cities and counties to regulate smoking and the use of vapor products in most age-restricted venues, such as bars.

Although Tennessee passed the Non-Smoker Protection Act in 2007 prohibiting smoking in indoor areas of public places, such as private sector workplaces and restaurants, the state law did not prohibit smoking in bars and other age-restricted venues. Since Tennessee law prevented local governments from passing smoke-free laws that differed from state law, cities and counties were preempted from prohibiting smoking in bars and other age-restricted venues.

The 2022 law now gives local governments the authority to enact smoke-free laws in bars and other age-restricted venues. The law defines an “age-restricted venue” as an establishment that affirmatively restricts access to its buildings or facilities at all times to persons who are twenty-one (21) years of age or older. However, the new law does not allow local governments to regulate smoking or the use of vapor products in retail tobacco stores, retail vapor product stores, or cigar bars. 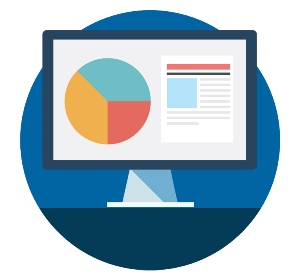 Use the State Highlights report to see a variety of data from across the system for a single selected state. View highlights in the System or export to PDF. 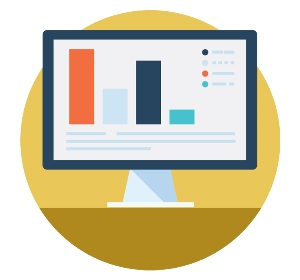 Use Custom Reports to build your own report by selecting the topics, states, and years of data. 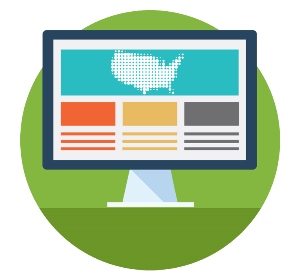 Use Interactive Maps to access key data from across the System in a US map and data table. 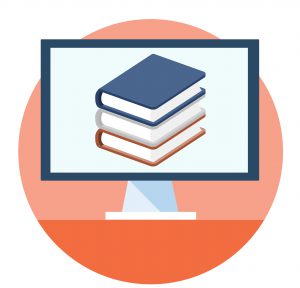 Use the latest version of the Fact Sheets to access related Interactive Maps or view the associated dataset in the Tobacco Use Data Portal.

Top of Page
View Available Topics in the STATE System

The STATE System is an interactive application that presents current and historical state-level data on tobacco use prevention and control. Learn what the STATE System has to offer.

Use Frequently Asked Questions (FAQs) to help you navigate the STATE System. 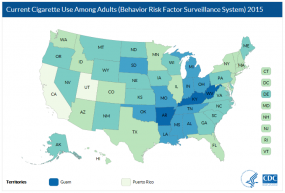 Cigarette Use Among Adults

Cigarette Use Among Youth 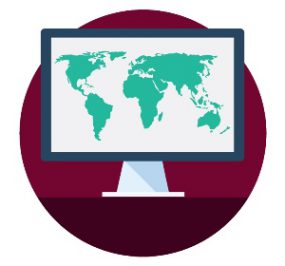 Leave the STATE System and use the Tobacco Use Data Portal to access expanded datasets. Datasets include summary exports related to state legislation on smokefree indoor air that apply to smoking and the use of e-cigarettes in private worksites, restaurants and bars.

Additional features include; view maps, filters and graphs in the portal and export, link and embed data.

Features from the Tobacco Use Data Portal

Graph of Excise Taxes on Cigarettes

Graph of Cigarette Use Among Adults

CDC’s Office on Smoking and Health offers information related to smoking and tobacco use.