Related Pages
Get to Know JJ 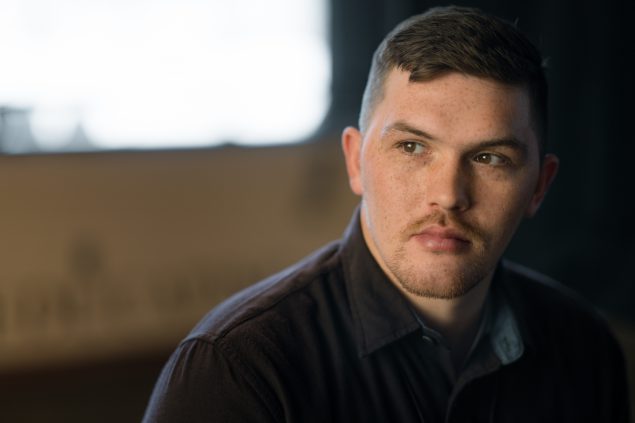 After a season-ending wrestling injury his senior year, JJ began misusing prescription opioids daily. While on a fishing trip in Togiak, Alaska, he tried heroin for the first time and quickly became addicted. On New Year’s Eve 2016, JJ was in the emergency room with his son who had dislocated his elbow. After waiting 10 minutes, JJ began to experience withdrawal symptoms, and he left before doctors could see his son.

As a result, it took two days for JJ’s son to receive medical care. At that point, JJ realized that he was putting his addiction above his own son’s health, and he called an addiction hotline for help. Since there were no openings available in Alaska, JJ traveled to Washington State for treatment.

After 95 days, JJ returned home to Dillingham, Alaska, and has been in recovery for more than three years. JJ says that when prescription opioids first came to Dillingham no one knew what they were and how addictive they could be. Now in his hometown, he says there is a growing movement of people trying to learn about addiction, opioids, and how to support a loved one’s recovery. 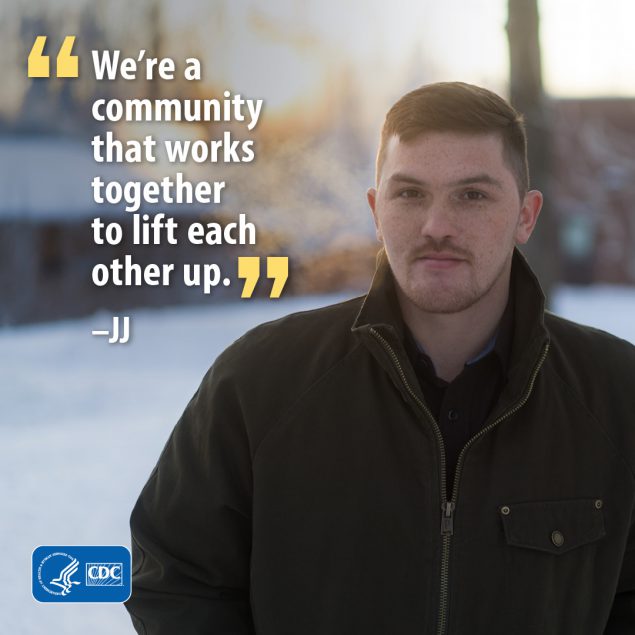 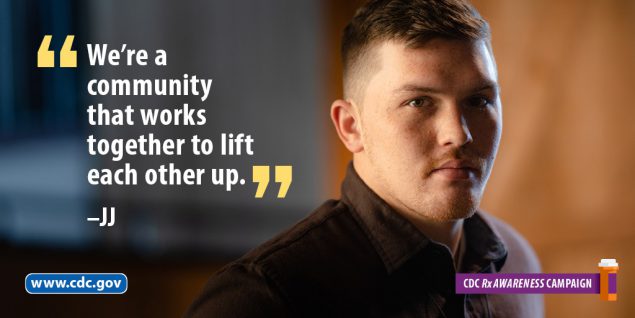