Travel Restrictions to Prevent the Spread of Disease 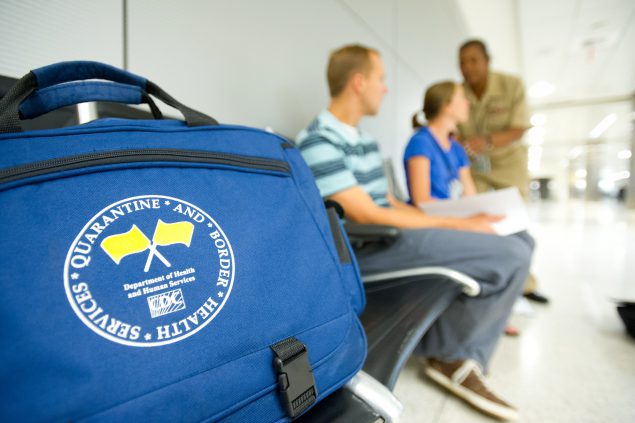 Disease is just a flight away. To protect America’s health, CDC partners with the Department of Homeland Security to prevent the spread of serious contagious diseases during travel. CDC uses a Do Not Board list to prevent travelers from boarding commercial airplanes if they are known or suspected to have a contagious disease that poses a threat to the public’s health. Sick travelers are also placed on a Lookout list so they will be detected if they attempt to enter the United States by land or sea. These tools can be used for anyone who poses a threat to the public’s health.

Local and state public health officials can request CDC’s assistance if a person who poses a public health threat intends to travel. CDC helps ensure these people do not travel while contagious.

Placing people on the lists

Criteria number one plus one of the three subsets must be met for a person to be placed on the Do Not Board and Lookout lists. 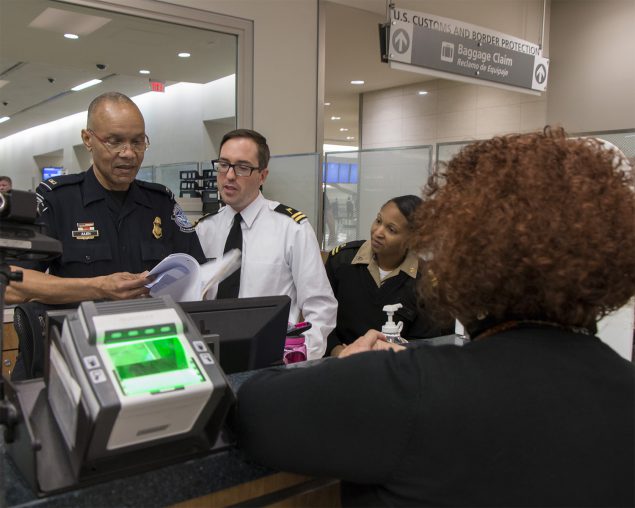 Once a person is placed on these lists, airlines will not issue a boarding pass to the person for any commercial flight within, arriving to, or departing from the United States.

The Do Not Board and Lookout lists have been used for people with suspected or confirmed infectious tuberculosis (TB), including multidrug-resistant tuberculosis (MDR-TB), and measles. Since 2020, CDC has used these authorities to restrict travel of people with COVID-19 and close contacts who are recommended to quarantine. Travel restrictions can also be used for other suspected or confirmed contagious diseases that could pose a public health threat during travel, including viral hemorrhagic fevers such as Ebola.

Preventing people with contagious diseases from traveling also helps to make sure they get or continue medical treatment, such as for infectious tuberculosis.

Taking people off the lists

Once public health authorities confirm a person is no longer contagious, the person is removed from the lists (typically within 24 hours). Also, CDC reviews the records of all persons on the lists every two weeks to determine whether they are eligible for removal.