Drinking too much impacts your mind, your body, your life.

The effects of drinking too much are commonly felt by others. 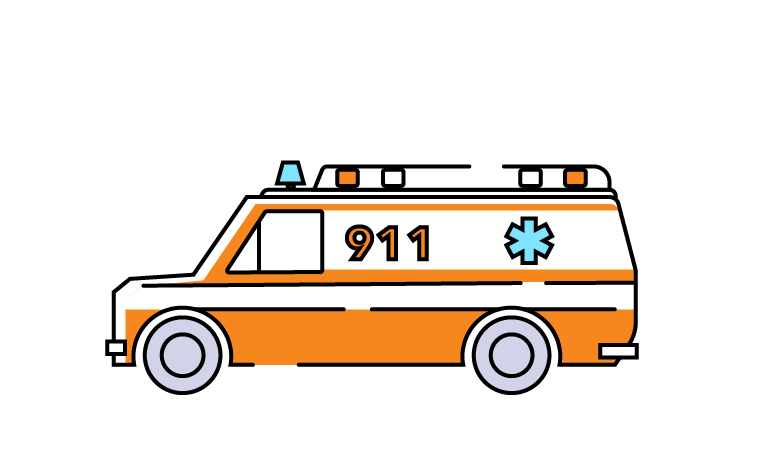 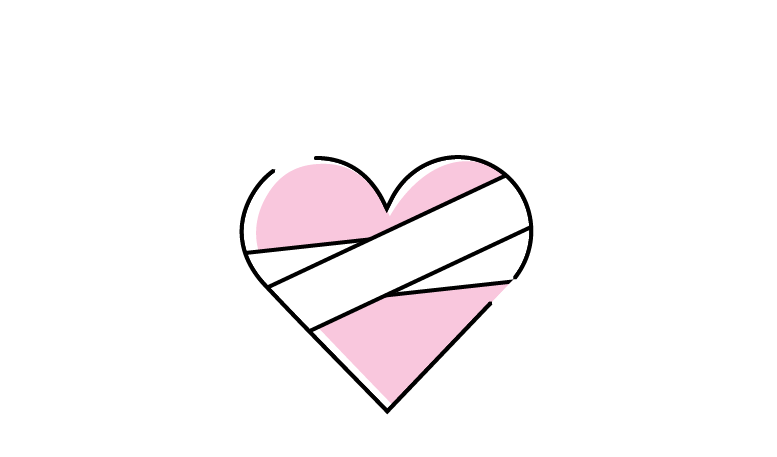 Drinking too much is associated with harm to children and loved ones. 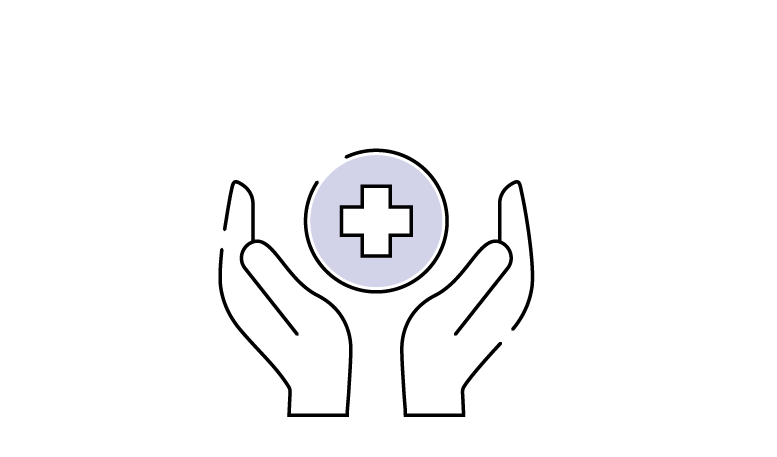 Drinking too much is also associated with many health and social problems.
These include violence, sexually transmitted infections or HIV, and problems with employment. It also can lead to early death.

The effects of excessive drinking, including binge drinking, on your body. 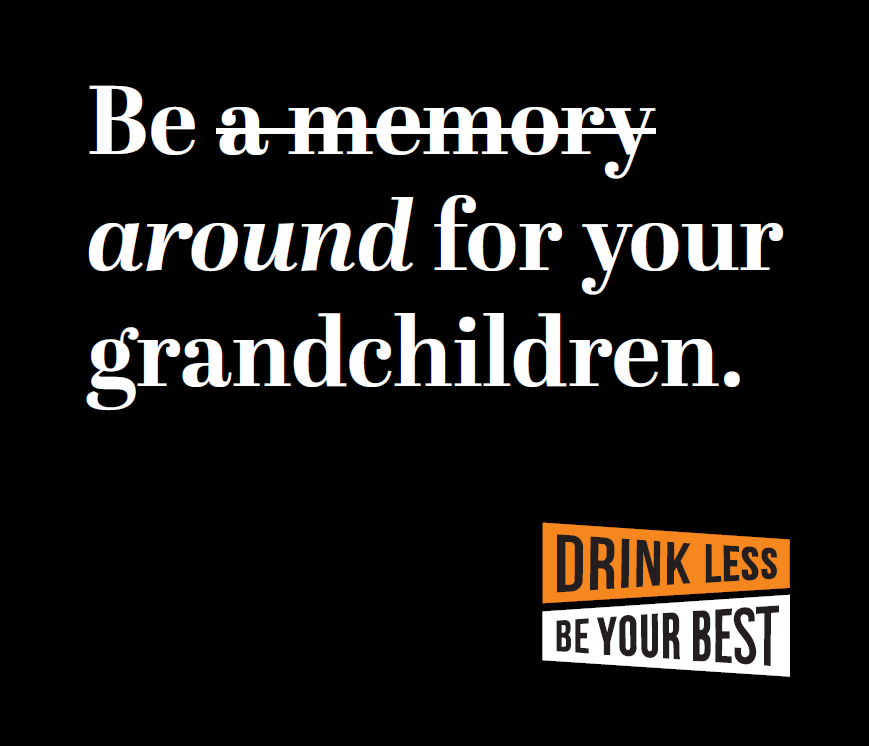 Binge drinking puts you at risk of short- and long-term health problems. These problems include hangovers, injuries, overdoses, alcohol use disorder, heart and liver disease, and cancer.

Almost 40% of all deaths related to alcohol use are due to binge drinking.

Being alcohol impaired can lead to significant lapses in judgment and decreased impulse control and coordination—all of which increase the likelihood of getting hurt.

Binge drinking can also lead to poor decision-making and regret. It can result in a range of physical and social consequences including violence, sexually transmitted infections or HIV, and sexual risk behaviors.

The effects of drinking less include changes—for the better.

Fortunately, the effects from drinking too much are preventable.

Don’t binge drink. Adults of legal drinking age can choose not to drink or to drink in moderation by limiting intake to 2 drinks or less in a day for men and 1 drink or less in a day for women. Not drinking at all may be the best option for some people, including people who are pregnant or might be pregnant, those taking certain drugs or medications, or people who are recovering from an alcohol use disorder or cannot control their alcohol intake.

Any time you drink, you can choose to drink less. For your health, your future, and for those around you.

If adults of legal drinking age choose to drink alcoholic beverages, drinking less is better for their health than drinking more.

Learn more about risks from binge drinking.
Check your drinking. Make a plan to drink less.

Please consult your healthcare provider if you or someone you know needs help with a drinking problem. Other resources include SAMHSA’s Substance Abuse Treatment Facility Locatorexternal icon, NIAAA’s Alcohol Treatment Navigatorexternal icon, and the National Treatment Referral Routing Service available at 1-800-662-HELP. These resources can help you find treatment programs in your community and someone to speak with about an alcohol problem.