Problem: You have been provided with individual level heart disease death data for the years 2006 to 2008 that have been geocoded to the US 2010 Census tract level. Using the Rate Stabilizer Tool (RST), you will generate age-standardized, smoothed rates. Using the information generated by the RST, you will be able to map tract level death rates for heart disease for the state of North Carolina.

Obtain a US Census API key

Fill all blanks; in a few minutes you should receive an e-mail like this:

Activate your key and you are ready to use the Census API. You will need to use this key after you have downloaded the RST toolbox. 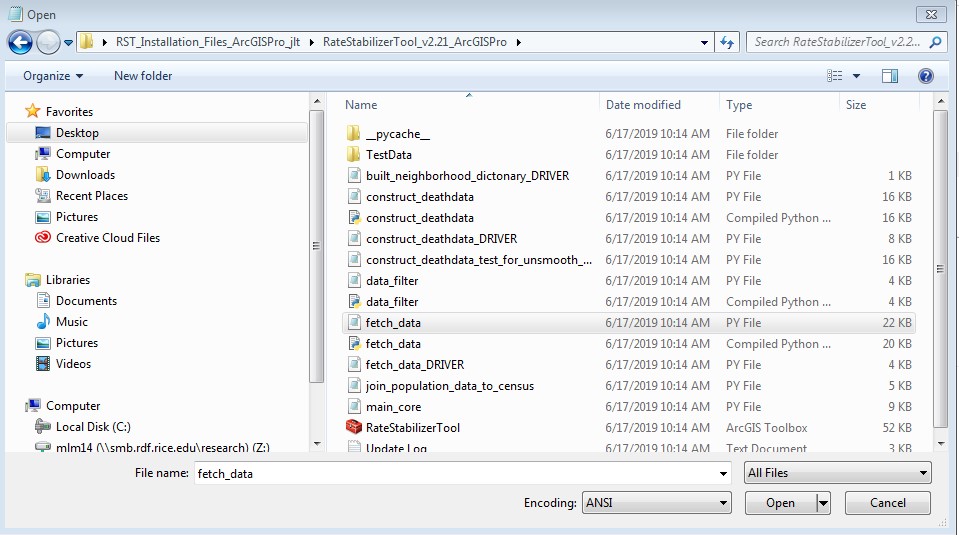 In line 14, paste the API key that you received from the US Census. 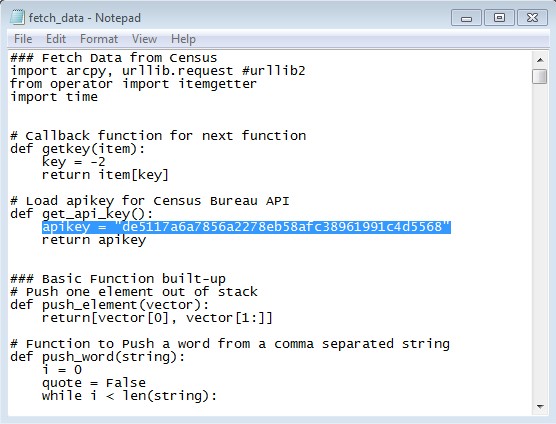 Close the fetch_data.py and save your changes. 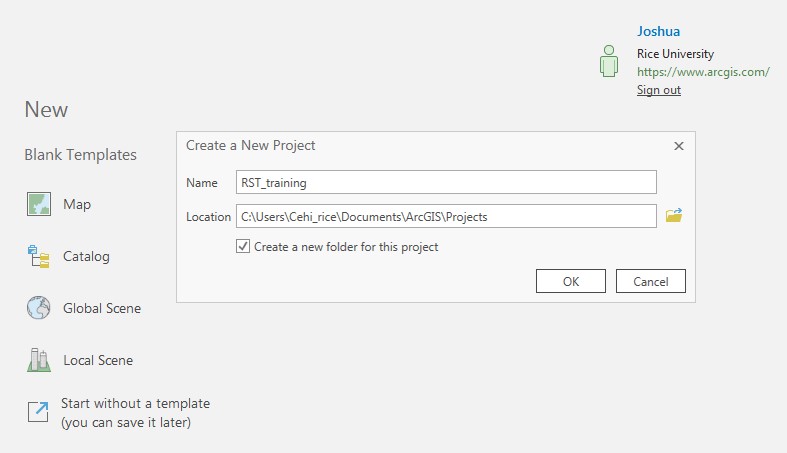 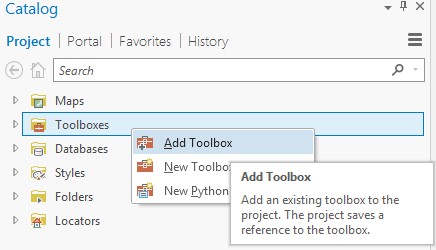 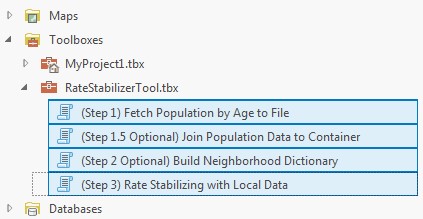 Right click on the table name to view this table and take a look at the attribute fields:

GEOID10 – the geographic identifier for the US Census tract unit that you will be calculating a stabilized age-standardized rate, this is a required field for the tool;

Yr_Death – the year of the death record;

Age – the age at which the individual represented by the record died, this is also a required field for the tool;

Male – the sex of the decedent, with 1 indicating male and 0 indicating female (to be used in a future version of the tool); and

GEOIDCNTY – alternatively, the geographic identifier for the US Census county unit can also be used to calculate a stabilized age-standardized rate

This tool makes use of the US Decennial Census API to obtain census population data for age-adjustment calculation.

First run the Fetch Population Age to File tool in the open environment to download the latest US Census data from the US Decennial Census API. Next, run the Rate Stabilizing Tool with Local Data tool in a secure environment – pointing to the US Census data saved data in a secure location (behind a firewall for example). 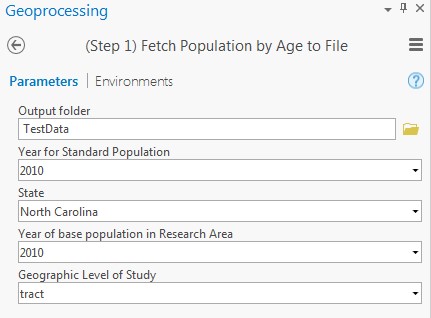 Click Run to run the tool… and expand to show messages. You should see this: 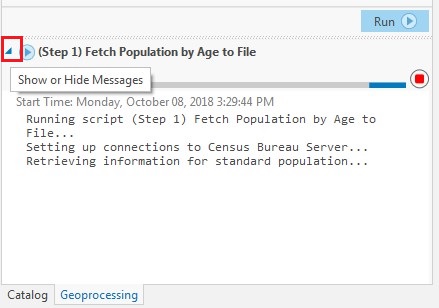 Once the tool has successfully run (the dialogue box will say “completed script” and “succeeded”), it will generate a data file that can be used to run the tool behind your firewall. In our case, the file will be named: RawData_state37_tract.data. This file can be re-used for multiple analyses. 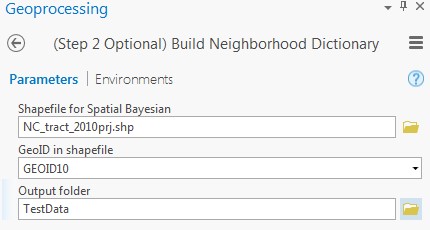 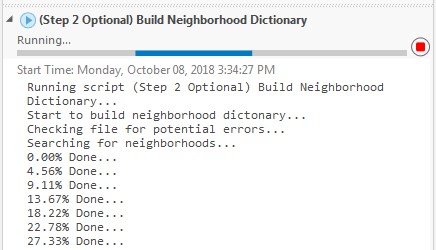 Here is what your completed test run of the tool should look once you have input the parameters: 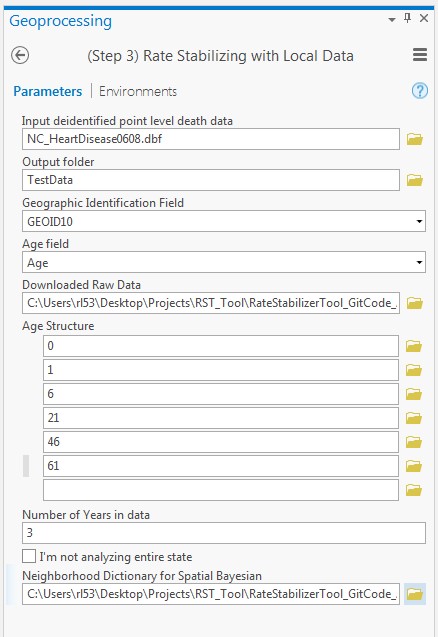 Let’s talk about what is going on while the script is running: 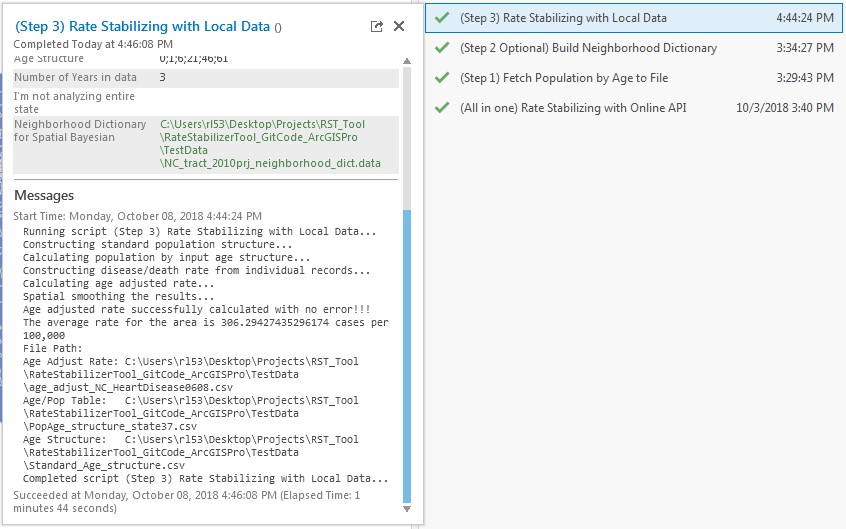