Graduated Driver Licensing (GDL) systems help new drivers gain skills under lower-risk conditions. Drivers are given more privileges as they move through the stages of GDL, such as driving at night or with passengers.

All states have three-stage GDL systems, though laws vary.

Check out GDL laws by state on the Insurance Institute for Highway Safety’s website or your state’s Department of Motor Vehicles website to learn more about your state’s GDL system. 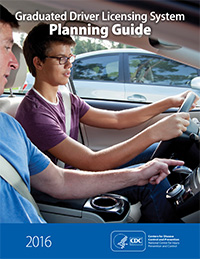 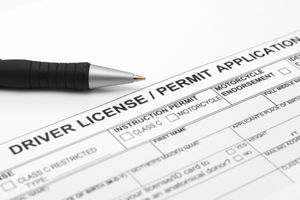