Psittacosis is caused by a type of bacteria that is common in certain types of birds. People exposed to infected birds can get sick, but generally do not spread the bacteria that cause psittacosis to other people. 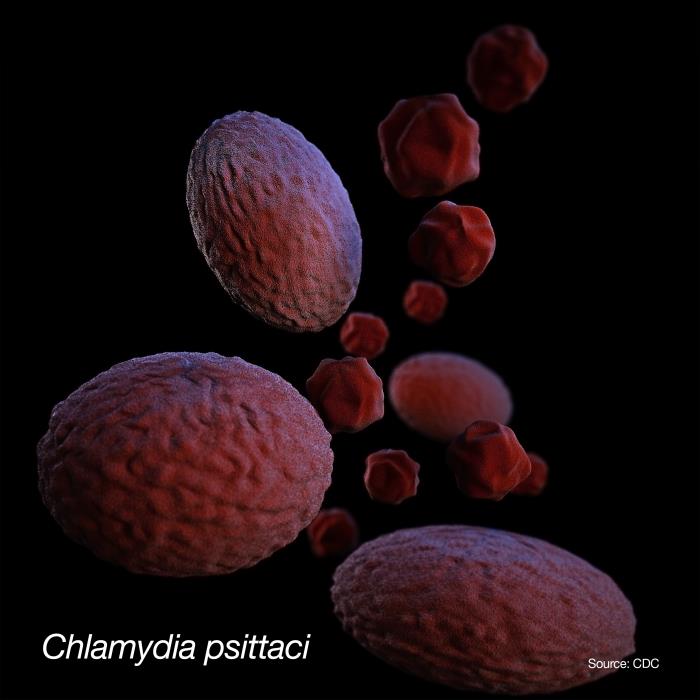 This illustration depicts a three-dimensional (3D) computer-generated image of a number of Chlamydia psittaci bacteria. The artistic recreation was based upon scanning electron microscopic (SEM) imagery.

Chlamydia psittaci is a type of bacteria that often infects birds. Less commonly, these bacteria can infect people and cause a disease called psittacosis.

Psittacosis in people is most commonly associated with pet birds, like parrots and cockatiels, and poultry, like turkeys and ducks.

The bacteria can infect people exposed to infected birds. It is important to know that infected birds do not always show signs of disease or seem sick. Both sick birds and infected birds without signs of illness shed the bacteria in their droppings and respiratory secretions. When the droppings and secretions dry, small dust particles (that include the bacteria) can get into the air. The most common way someone gets infected is by breathing in the dust from these dried secretions. Less commonly, birds infect people through bites and beak-to-mouth contact.

In general, people do not spread the bacteria that cause psittacosis to other people. However, this is possible in rare cases. There is no evidence that the bacteria spread by preparing or eating poultry.

People of all ages can get psittacosis, but it is more commonly reported among adults. Those who have contact with pet birds and poultry, including people who work in bird-related occupations, are at increased risk: 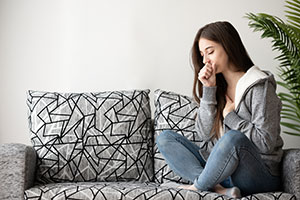 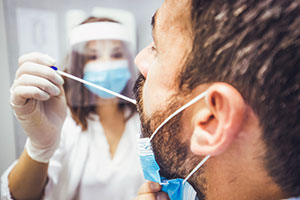 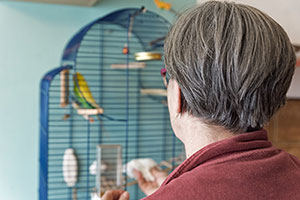 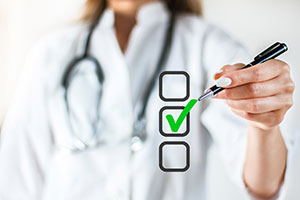