Human parainfluenza viruses (HPIVs) belong to the Paramyxoviridae family. They are enveloped RNA viruses. There are four types (1 through 4) and two subtypes (4a and 4b) of HPIVs. The clinical and epidemiological features for each HPIV type can sometimes vary. In the United States, infections associated with HPIV-1 are seen more commonly in odd-numbered years and HPIV-2 and HPIV-3 are seen annually. HPIVs commonly infect infants and young children and persons with weakened immune systems. However, anyone can get HPIV infection.

The incubation period, the time from exposure to HPIV to onset of symptoms, is generally 2 to 7 days. 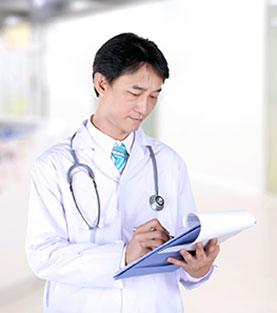 HPIVs usually spread by direct contact with infectious droplets or by airborne spread when an infected person breathes, coughs, or sneezes.

HPIVs may remain infectious in airborne droplets for over an hour and on surfaces for a few hours depending on environmental conditions.

People are most contagious during the early stage of illness.

People usually get HPIV infection in the spring, summer, and fall. However, it is possible to get infected at any time of the year. For more information, see HPIV Seasons.

Currently, there is no vaccine to prevent HPIV infection. However, researchers are trying to develop vaccines. Also, there is no specific antiviral treatment for HPIV illness. Most HPIV illnesses are mild and typically require only treatment of symptoms.