How is Nocardiosis Spread?

Nocardiosis is a disease caused by a type of bacteria that is found in the environment, typically in standing water, decaying plants, and soil. These bacterial species belong to the genus Nocardia giving the disease its name. Nocardia and other related bacteria are considered to be opportunistic pathogens. These are bacteria that infect humans and animals when the conditions are right. They can cause severe infections in people with weakened immune systems who have difficulty fighting off infections (for example, people with cancer or those taking certain medications such as steroids).

Nocardiosis can show up in the body as a skin or lung infection or as an infection that has spread throughout the body (disseminated infection).

In the United States, nocardiosis most often shows up as a lung infection. In all cases, if the disease is left untreated, it can spread to other parts of the body, including the spinal cord and the brain. The brain is the most common site of disseminated infection. Up to 44% of all people with infection in the brain or spinal cord die. The risk for death is much higher for patients with very weak immune systems—more than 85% of them die after developing nocardiosis of the brain or spinal cord. 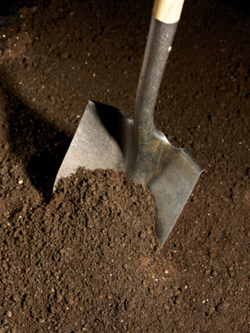