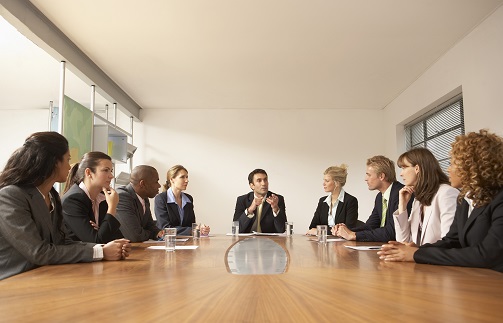 In 2015, the ONC expressed the intention to include work-related information such as employment status, current industry and occupation, and usual industry and occupation in EHR certification criteria when appropriate standards and collection methods were developed (ONC 2015 Health IT Certification Requirements Ruleexternal icon, accessed 09032019). The draft U.S. Core Data for Interoperability (USCDI) proposed by ONC in 2018 includes work informationpdf iconexternal icon within an emerging data class of social, psychological, and behavioral data. [accessed 090319]

At the request of NIOSH, the National Academies of Science of the IOM assembled a committee to study the feasibility and rationale for including information about patient work, including patient occupation and industry, in EHRs. In 2011, the IOM committee released “Incorporating Occupational Information in Electronic Health Records: A Letter Report” (ISBN # 978-0-309-21743-9external icon)

In 2012, CSTE published the position statement, “Including Occupation and Industry as core data elements in Electronic Health Record (EHR) systems and in recommended elements in other minimum data sets.” (policy 12-OH-01pdf iconexternal icon)

In 2012, in a letter to the National Coordinator for Health IT, ACOEM called for the inclusion of information about patients’ work in EHRs.

In 2012, the NCVHS Subcommittee on Population Health recommended that occupation and industry should be implemented as key indicators of socioeconomic status (SES) in federal health surveyspdf iconexternal icon.

The 2013 U.S. Environmental Justice Strategy and Implementation Planexternal icon advocated for incorporation of occupational and environmental history/exposure forms into the EHR.