Haemophilus influenzae disease is a name for any infection caused by bacteria called H. influenzae. There are 6 distinct types of H. influenzae (named a through f), as well as other H. influenzae that are classified as nontypeable. The one that people are most familiar with is H. influenzae type b or Hib.

These bacteria live in people’s nose and throat, and usually cause no harm. However, the bacteria can sometimes move to other parts of the body and cause infection.

Experts do not know how long it takes after H. influenzae enter a person’s body for someone to get sick. However, it could take as little as a few days before symptoms appear. 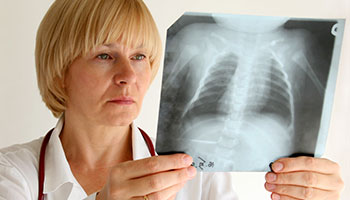 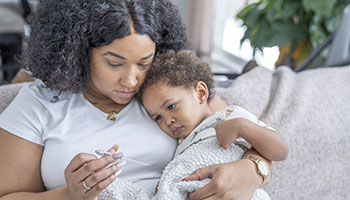 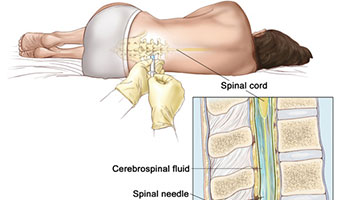 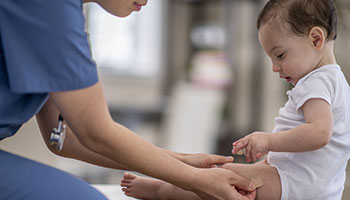