Tobacco in the Workplace

Although the proportion of workers who smoke tobacco or who are exposed to secondhand smoke in the workplace has declined over the past several decades, many workers remain susceptible to the harms of tobacco smoking.

The use of emerging tobacco products, including hookah and electronic vaping products (EVPs) or e-cigarettes, has increased in recent years. E-cigarettes were introduced in the United States in 2007 so little is known about long term health effects. In 2014, an estimated 5.5 million working adults were current e-cigarette users.3 Many states have laws to prohibit smoking and tobacco use in the workplace. As of June 2022, 17 states have passed laws that specifically prohibit e-cigarette use in the workplace.4 Employers can also enact policies that restrict smoking and tobacco use in the workplace. In a survey of employees in the United States, nearly half of respondents (48.4%) reported that their employer had a written policy addressing e-cigarette use and majority (73.5%) supported e-cigarette-free workplaces, including the majority of current e-cigarette users (53.5%).5 NIOSH provides recommendations and resources that protect workers from the hazards of using tobacco, that help employers prevent workplace exposures to secondhand smoke, and that promote the overall well-being of workers. 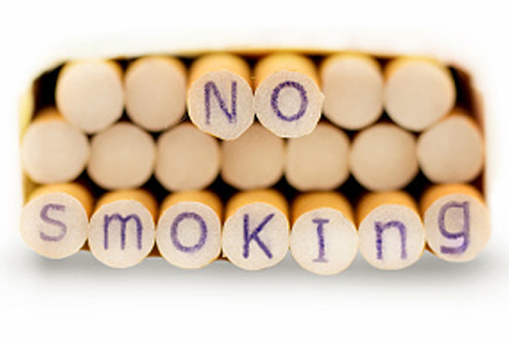 Tobacco policies and programs can serve as a starting point for keeping workers safe from the risks of tobacco. 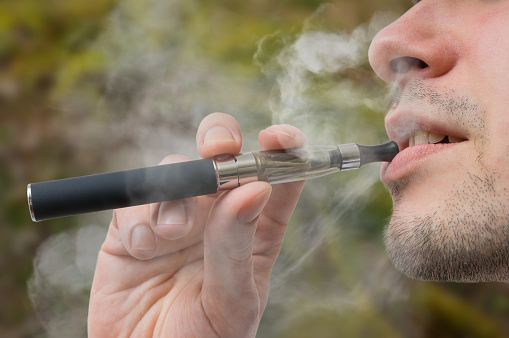 The long-term health effects of e-cigarettes is unknown. Learn about possible risks. 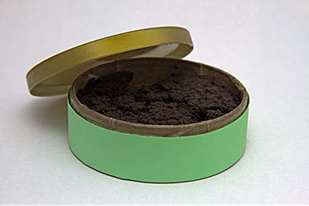 Smokeless tobacco contains nicotine, which is highly addictive, and some products may contain cancer-causing chemicals. 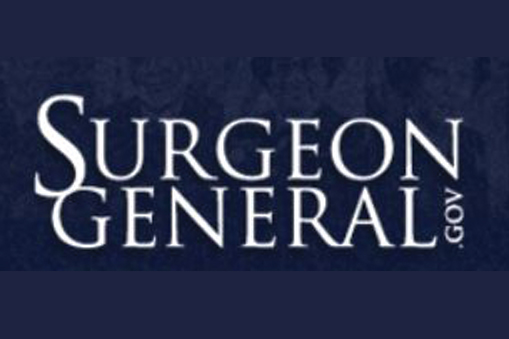 The Surgeon General's most recent report on tobacco smoke and health provides the latest findings from 50 years ago to today.

Check out these pubs and resources for more on tobacco use and worker safety from NIOSH and other agencies and organizations.