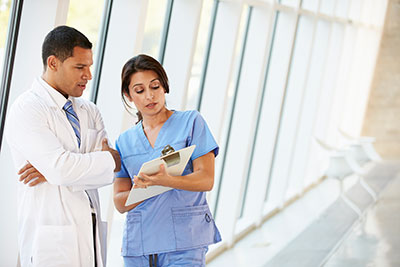 Synthetic cannabinoid abuse is a global problem. These compounds were originally developed to study the structure and function of cannabinoid receptors, but in recent years, they have emerged as drugs of abuse. 1 They first appeared for sale in European countries around 2005 before becoming available in the United States in 2008.  All 50 states have reported adverse health effects in persons reporting synthetic cannabinoid use.2 These effects range from temporary changes in mental status to death.

Many synthetic cannabinoids are illegal at the federal level, and others may be illegal depending on state and local laws. Manufacturers of these chemicals commonly alter the chemical composition, resulting in new and, therefore, presumably legal compounds on the market. In 2015, the United States Drug Enforcement Administration’s National Forensic Laboratory Information Systemexternal icon, which collects data on seized drugs tested by local, state, and federal forensic laboratories, identifiedpdf iconexternal icon 84 new synthetic cannabinoids in that year alone.3

Synthetic cannabinoids are dangerous and can cause severe illness and even death:1, 4–7

Synthetic cannabinoid use can lead to physical and psychological dependence on these drugs. Patients who have used synthetic cannabinoids for long periods and abruptly stop have reported withdrawal-like symptoms, suggesting that the substances are addictive.