Despite the growing availability of data on the burden of sexual violence against girls in many nations, local data to guide preventive strategies is lacking in many countries. This study uses data from the 2012 Violence Against Children Survey (VACS) in Haiti. The data were used to find out whether some information could be used to accurately identify girls at high risk of future sexual abuse. The analysis focuses on sentinel events – defined as episodes of unwanted sexual touching or attempted sex. The data were used to evaluate whether these sentinel events could predict later completed unwanted forced sex. If these events were common before incidents of forced sex, this information could be used to inform interventions and efforts to prevent the escalation of sexual violence against girls. 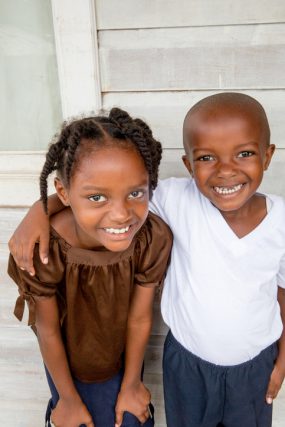 *Footnote: some variation between prevalence estimates from published papers and country reports may exist. This variation reflects slight differences in the subsamples and variables used in the analyses.