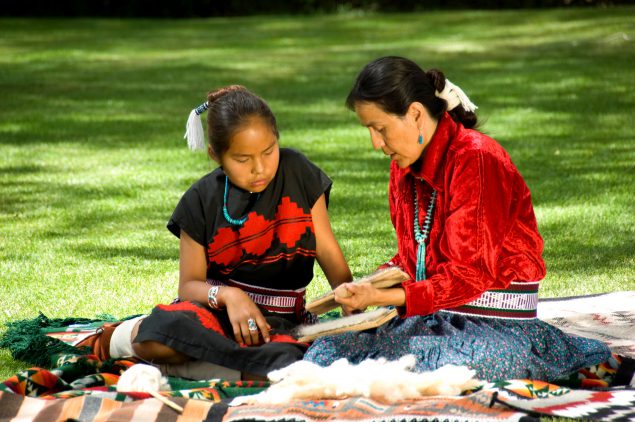 TBI has contributed to the deaths of more than one million Americans over the last two decades.1 For survivors, a TBI can lead to short- or long-term problems that may affect all aspects of a person’s life, including the ability to work2,3 or build relationships with others,4 and it can change how a person thinks, acts, feels, and learns.

Health disparities are differences in health outcomes and their causes among groups of people.5 Groups can be defined by factors such as race, ethnicity, sex, education, income, disability, geographic location (e.g., rural or urban), sexual orientation, and gender identity. When examining disparities in TBI, CDC analyzes differences in incidence rates, prevalence rates, and outcomes by group.

Which groups are most affected by TBI?

While anyone is at risk for getting a TBI, some groups have a greater likelihood of dying from a TBI or living with long-term problems that resulted from the injury.6

Certain groups have a higher chance of sustaining a TBI.

American Indian/Alaska Native children and adults have higher rates of TBI-related hospitalizations and deaths than other racial or ethnic groups.1,7-9 Factors that contribute to this disparity include higher rates of motor vehicle crashes,10 substance use,10 and suicide11 as well as difficulties in accessing appropriate healthcare.12

In addition to differences in rates of TBI, racial and ethnic minority groups, particularly non-Hispanic black and Hispanic patients, are less likely to receive follow-up care and rehabilitation following a TBI compared to non-Hispanic white patients.13-18 Racial and ethnic minorities are also more likely to have poor psychosocial, functional, and employment-related outcomes after sustaining a TBI than non-Hispanic white individuals.19-23

People in correctional or detention facilities

Research in the United States and from other countries suggests almost half (46%) of people in correctional or detention facilities such as prisons and jails have a history of TBI, but the exact number is not known.29 Research shows an association between people in correctional or detention facilities with a history of TBI and:

People in correctional or detention facilities with TBI-related problems may not be screened for a TBI or may face challenges with getting TBI-related care.35,36 These challenges may continue after a person is released from the facility.

Compared to the general population, people who experience homelessness are:

People who experience homelessness and have a history of TBI have worse overall physical and mental health and are more likely to report experiencing violence and/or trauma during childhood,39 substance use,40 and thinking about or attempting suicide.37

Survivors of intimate partner violence who have a TBI due to an assault are more likely to:

People with lower incomes and those without health insurance have less access to TBI care.

Survivors of a moderate or severe TBI may face a difficult road to recovery that requires services such as physical therapy and mental health treatment for months or years in order to return to pre-injury function. TBI survivors with lower incomes or who are uninsured face significant barriers in accessing appropriate TBI care. Compared with patients who have private health insurance, those who are uninsured are:

People in rural areas are more likely to die from a TBI.

People living in rural areas have a greater risk of dying from a TBI compared to people living in urban areas.47-51 Some reasons for this disparity include: What is CDC doing to reduce health disparities that increase the risk for TBI?

Reducing disparities is an important part of preventing TBI and lowering the chance for serious long-term health problems following a TBI. CDC has research underway to better understand and inform the development of programs to reduce health disparities that increase the risk for TBI and other injuries. In addition, CDC is creating resources for healthcare providers that can improve TBI care for all Americans. Some examples of these efforts include:

A recent CDC surveillance report found American Indian/Alaska Natives consistently had the highest age-adjusted rates of TBI-related deaths from 2000-2017, and motor vehicle crashes accounted for the highest rate of these TBI-related deaths in all study years.9 In support of preventing motor vehicle crash-related injuries and deaths among tribal nations, CDC developed the Roadway to Safer Tribal Communities Toolkit. The toolkit’s posters, fact sheets, and video include important actions to increase safety on the road, such as increasing child safety seat use, increasing seat belt use, and decreasing alcohol-impaired driving.

CDC created research-based tools designed to prevent and better identify survivors of intimate partner violence and individuals at risk for suicide. CDC worked with the Defense and Veterans Brain Injury Centerexternal icon and others to research and develop programs to support service members and Veterans living with TBI.

Using virtual training programs to educate and provide support to healthcare providers and school professionals in rural areas caring for and helping individuals with TBI.

In partnership with the American Academy of Pediatrics, CDC developed and piloted pediatric mild TBI and concussion-specific telehealth initiatives using the Project ECHO methodology.56 These initiatives train two groups that are significantly involved in managing pediatric mild TBI—rural primary care providers and school professionals. ECHO uses video conferencing to train how to treat and manage complex diseases that would often need referral to a specialist. Over 150 people have participated in the ECHO programs to date, positively impacting thousands of children who have sustained a mild TBI.

Releasing clinical guidelines on mild TBI to ensure all patients get the best care possible.