Some historical policies and practices have led to worse mental and physical health among American Indian and Alaska Native (AI/AN) people. For example: 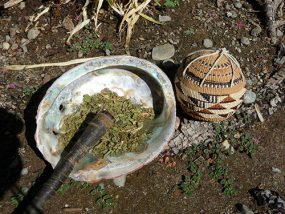 There are also current reasons—like the ones explored below—that help explain why commercial tobacco* harms the health of AI/AN people.

The tobacco industry targets AI/AN communities with marketing and advertising 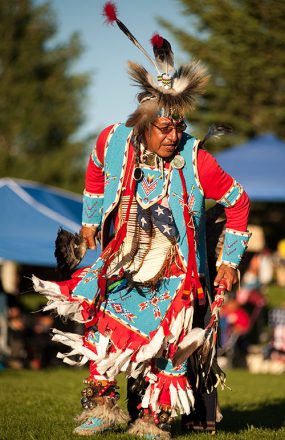 In order to target AI/AN people, the tobacco industry uses many strategies to influence people and make it seem like they are doing good for the community. Some examples include:

There are steps that can be taken to reduce the pressure to buy commercial tobacco that comes with heavy advertising and discounts, such as:

Stop the Sale of our Image: Don’t Buy the Lie
This community-based campaign from California raises awareness of how commercial tobacco ads promote stereotypes of American Indians.17

Stress, such as that caused by financial problems, discrimination, or violence, can make someone more likely to smoke.22,23,24,25 Some AI/AN people face many types of stress: 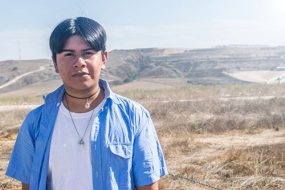 When people have severe or long-lasting stress, their bodies respond by raising stress hormones and keeping them raised.30,31 When this goes on for a long time, they may develop health problems like high blood pressure and type 2 diabetes.32,33,34 Smoking cigarettes also leads to disease and disability and harms nearly every organ of the body.14

*“Commercial tobacco” means harmful products that are made and sold by tobacco companies. It does not include “traditional tobacco” used by Indigenous groups for religious or ceremonial purposes.
Next Section: American Indian and Alaska Native People Need More Protection from Exposure to Secondhand Smoke >
Top of Page
Page last reviewed: June 27, 2022
Content source: Office on Smoking and Health, National Center for Chronic Disease Prevention and Health Promotion
Social_govd Get Email Updates