Take Pride in Your Health—Be Proud, Bold, and Smokefree! 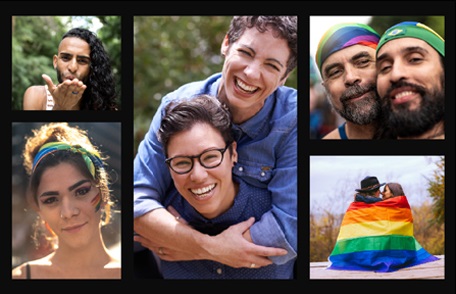 Pride month is a celebration of the freedom to be who you are. Pride also raises awareness of the issues facing lesbian, gay, bisexual, and transgender (LGBT) people and other members of the LGBTQ+ community. Whether or not you are LGBT yourself, you may not know that there are many health concerns affecting LGBT people, including increased prevalence of cigarette smoking. It’s important to bring attention to these issues year-round—not only during Pride.

About 1 in every 5 lesbian/gay/bisexual adults smokes, and that number may be as high as 1 in 3 for transgender adults. There are many reasons for this, including the prejudice and stigma these groups may face. It is also due in part to the aggressive marketing by tobacco companies that sponsor events, promotions, giveaways, and advertisements.

Brian I., featured in CDC’s Tips From Former Smokers® (Tips®) campaign, was already smoking a pack of cigarettes a day by the time he came out as a gay man at age 20. He said he saw cigarettes as a symbol of independence. Brian’s view of cigarettes didn’t happen by accident.  Themes like freedom and choice are prominent in tobacco advertising aimed at young people and the LGBT community.

What the ads don’t show is the toll smoking can take on someone’s life. Smoking causes illness, disability, and death. Brian was still smoking when he had a stroke at age 43, and it took facing serious health problems for him to quit successfully. “Smoking is something that you do have control over,” Brian said. “You can stop. And it’s worth your life to stop smoking.”

This Pride month, celebrate your health by making a commitment to quit smoking or helping someone you care about quit. Many free resources are available, including a confidential quitline service, 1-800-QUIT NOW. Calling a quitline can connect you with a coach who can help you plan the best strategy to succeed. Everyone’s quit journey is unique and there are many things you can do to improve your chance of success.  Some quitting strategies are proven to work better than others. For example, using FDA-approved medication (like nicotine replacement therapy – NRT) together with counseling makes it more likely that you will quit successfully than if you use only one or the other.

The convenience of offering the quitline is that “nobody has to memorize the strategies to quit if you remember 1-800-QUIT-NOW,” says Scout, PhD, Deputy Director of the National LGBT Cancer Networkexternal icon, a group that helps LGBT communities affected by cancer.

Coming Together for Health 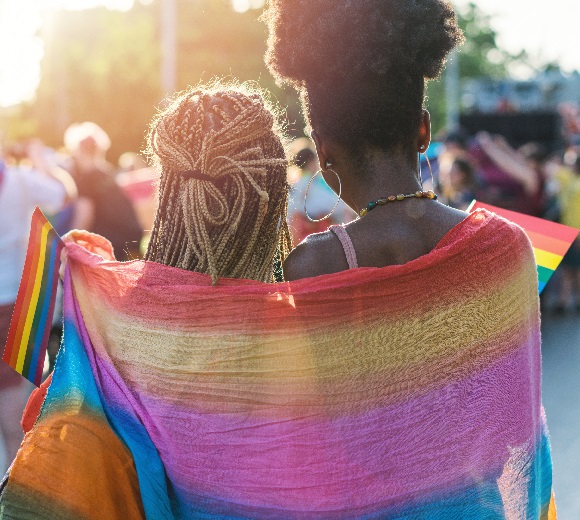 Pride is about being united, not divided. Everyone can play a part in lowering the number of LGBT people who smoke, including supporting those who want to quit smoking, and helping prevent youth from starting to smoke.

Scout explains, “If you’re not in the [LGBT] community, you can help support someone who’s in the community and educate yourself as to why we have a disparity.” Education and action are important to lower smoking among LGBTQ+ people, leading to greater equality for all.