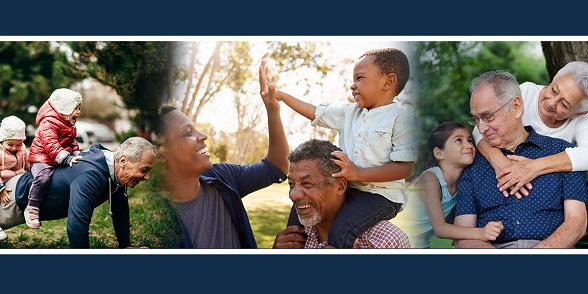 The men and women who are part of CDC’s Tips From Former Smokers® (Tips) campaign often say they wish they had never started smoking. One of the ads features a woman named Terrie, who tells viewers how much she regrets picking up that first cigarette.

The ad was filmed only three days before Terrie died in 2013. At that time, her daughter Dana was still struggling to quit smoking for good.

No matter your age, quitting smoking benefits your health. Nearly 7 out of 10 American adults who smoke want to quit, and so many Americans have quit over the years that there are now more people who used to smoke than people who still smoke.1

Even so, about 34 million adults in the US smoke cigarettes.1 For 40 years, on the third Thursday in November, the American Cancer Society has urged people who smoke to commit to quit, whether it’s their first try or the latest of many.

You Can Inspire Others 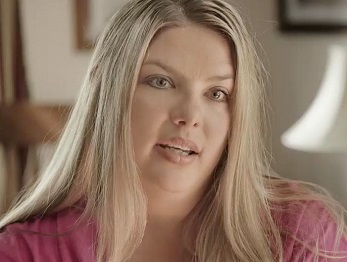 There is more support available now than ever before for those who want to quit smoking. You can find help through resources like quitlines, where you can connect with a live coach and make a personalized quit plan. Text-based services and smartphone apps mean you can get support where and when you need it.

If you don’t smoke, think about reaching out to someone who does during this year’s Great American Smokeout®external icon, and let them know you are there to give encouragement. Your efforts could motivate a friend or family member to quit, and might make the young people in your life think twice about trying tobacco.

Dana said that, in addition to her mother, most of her family and friends smoked cigarettes. By the time she was 16, she smoked daily and even shared cigarettes with Terrie. Young people may be more likely to smoke if at least one parent smokes.

That’s why it’s so important for parents to talk to their kids about the dangers of smoking. Your kids are listening, even when you think they’re not. You could be an inspiration to them by quitting smoking and getting yourself on the path to better health, or by helping a family member who is trying to quit.

A Star Who Spoke Out 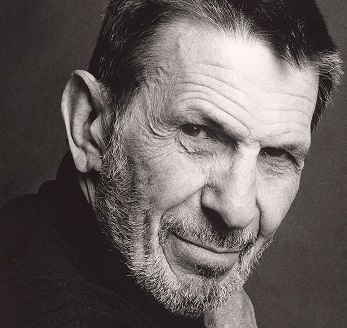 While most of the people featured in the Tips campaign are not celebrities, one of this year’s ads featured a very recognizable person. The family of actor Leonard Nimoy, who played Mr. Spock on the classic TV series Star Trek, worked with CDC to help tell his story.

Leonard smoked for 37 years. He found inspiration to quit in 1985 when his first grandchild was born. He worried that secondhand smoke from his cigarettes would hurt the baby. Although Leonard was smokefree for the rest of his life, his heavy smoking over many years had still damaged his lungs. He was diagnosed with chronic obstructive pulmonary disorder (COPD), a lung disease that causes breathing-related problems, in 2013. Before his death in 2015, he used his fame to speak out against smoking.

We know much more now about the harms of cigarette smoking than we did when Leonard was young. Quitting smoking is linked to many health benefits, like lowering the risk for lung cancer and many other cancers, as well as heart disease, stroke, and some lung diseases like COPD.2.3 It is never too late to try to quit.

Not Just One Day

The Great American Smokeout® is only one day, but CDC and the American Cancer Society work year-round to tell people that quitting anytime helps their health. The number of people trying to quit—and succeeding—continues to go up as we move into the next decade.4

Quitting isn’t easy, and you may have to try many times before you quit for good, but you can start seeing positive changes in your health as soon as you do.

Terrie and Leonard knew how important it was to quit. Their loved ones hope that, by letting CDC share their stories with the nation, people who smoke will make the choice to quit, and help avoid the health problems Terrie and Leonard faced. Whether you’re determined to make this your last try before you quit for good, or you want to support someone who is trying to quit, make today the day you commit to quit or to help a loved one on their journey toward a longer, healthier life.