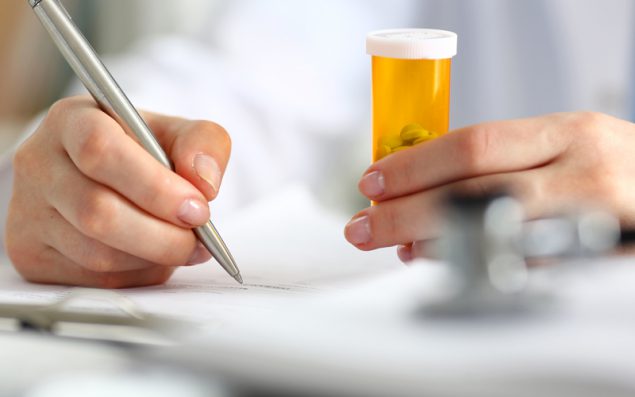 Medicaid pays for mental health treatment for more persons in the U.S. than any other insurer, and its role in paying for substance use disorder treatment is growing.1 State Medicaid programs are required to cover all seven medications, including two non-nicotine medications—varenicline and buproprion—approved by the Food and Drug Administration for smoking cessation.2, 3 As of June 30, 2017, 32 states covered all seven of these medications for all traditional (non-expansion) Medicaid enrollees.4 However, barriers such as copayments, prior authorization, limits on the number of treatments allowed per year, or limits on how long treatment can be provided, may make it difficult for Medicaid enrollees to obtain these medications.4

New York’s Medicaid program pays for non-nicotine cessation medications.5 Because most people who smoke make multiple quit attempts before succeeding, New York does not cap the number of times each year it will pay for the medication for a client insured through Medicaid.5 This may be especially beneficial for behavioral health clients who smoke as they tend to be heavier smokers and may need extra help following medication regimens.6 With funding from New York’s Bureau of Tobacco Control to promote universal provision of tobacco dependence treatment services, the Center of Excellence for Health Systems Improvement:

Similarly, Oklahoma’s Medicaid program pays for non-nicotine cessation medications.9 It does not limit the number of times each year a client insured through Medicaid can access bupropion, one of the two non-nicotine medications approved by the FDA for tobacco cessation.10 The changes that were made to Oklahoma’s Medicaid program to provide this coverage stemmed from a partnership between the Oklahoma Health Care Authority, the Oklahoma Tobacco Settlement Endowment Trust, and the Oklahoma State Department of Health. The group: