Asian Americans, Native Hawaiians, or Pacific Islanders and Tobacco Use

Asian American is defined by the Office of Management and Budget as “a person having origins in any of the original peoples of the Far East, Southeast Asia, or the Indian subcontinent.”1 The six largest sub-groups of Asian Americans are from China, the Philippines, India, Korea, Vietnam, and Japan.2

There were over 16.6 million Asian Americans in the United States in 2016—approximately 5.2% of the total U.S. population. Native Hawaiians or Other Pacific Islanders made up 0.2% of the population in 2016.3

Although Asian Americans, Native Hawaiians, and Pacific Islanders (AA/NH/PI) are often combined together as one group in survey data due to smaller numbers of the individual groups surveyed, they are actually three distinct groups.

Cigarette smoking among Asian American/Pacific Islander adults is lower than other racial ethnic groups.4 However, prevalence among Asian sub-groups varies and can be higher than that of the general population.5 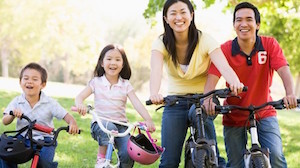 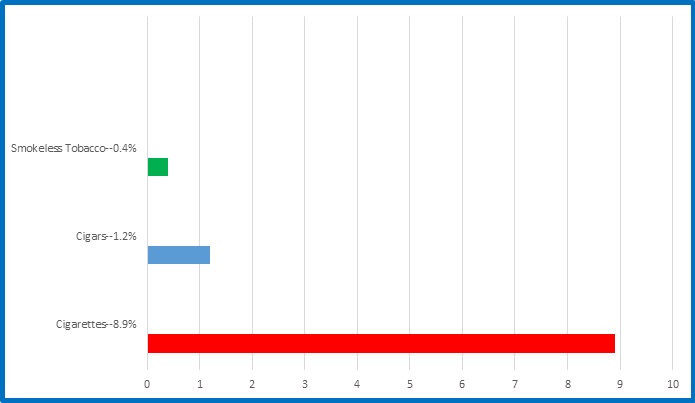 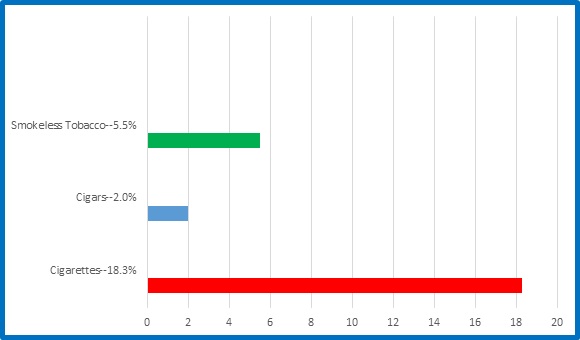 * “Use” is defined as self-reported consumption of cigarettes, cigars, or smokeless tobacco in the past month.
† Data taken from the National Survey on Drug Use and Health (NSDUH), 2016, and refer to Asian American adults aged 18 years and older.
§ Data taken from NSDUH, 2010–2013, and include persons aged 18 years and older who reported smoking cigarettes during the past month.

The three leading causes of death among AA/NH/PI are cancer, heart disease, and stroke,7 all of which can be caused by cigarette smoking.

Cigarette smoking varies by AA/NH/PI sub-groups as a result of a number of cultural, social, environmental, and individual factors.8

Tobacco companies have been creative in their efforts to reach different racial/ethnic groups. AA/NH/PI smokers are a key market for tobacco companies since cigarette smoking prevalence in most Asian countries is considerably higher than in the U.S.8,12 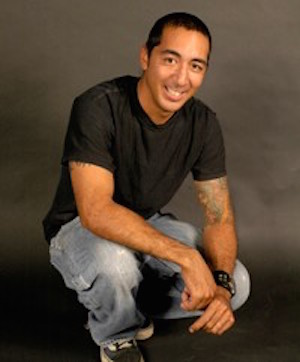 Although cigarette smoking has declined significantly since the release of the 1964 Surgeon General’s Report on Smoking and Health, disparities in tobacco use varies among racial/ethnic populations. Moreover, estimates of U.S. adult cigarette smoking and tobacco use are usually limited to aggregate racial or ethnic population categories (non-Hispanic whites (whites), non-Hispanic blacks or African Americans (blacks), American Indians and Alaska Natives (AI/ANs), Asians, Native Hawaiians or Pacific Islanders (NHPI), and Hispanics/Latinos; these estimates can mask differences in cigarette smoking prevalence among sub-groups of these populations.