African Americans and Tobacco Use

Black or African American is defined by the Office of Management and Budget as “a person having origins in any of the black racial groups of Africa.”1 There were over 40 million African Americans in the United States in 2016—approximately 13% of the U.S. population.2

Although African Americans usually smoke fewer cigarettes and start smoking cigarettes at an older age, they are more likely to die from smoking-related diseases than Whites.3,4,5,6,7 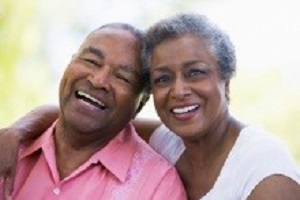 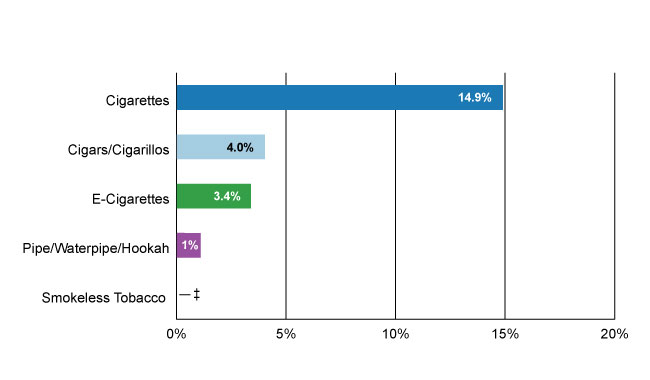 * “Tobacco Use” is defined as use either “every day” or “some days” of at least one tobacco product among individuals (For cigarettes, users were defined as persons who reported use either “every day” or “some days” at the time of survey and had smoked ≥100 cigarettes during their lifetime).
† Data taken from the National Health Interview Survey, 2019, and refer to Black, non-Hispanic  adults aged 18 years and older.
‡ Dashes indicate prevalence estimates with a relative standard error > 30% and are not presented.

Tobacco use is a major contributor to the three leading causes of death among African Americans—heart disease, cancer, and stroke.3,4,5

African American children and adults are more likely to be exposed to secondhand smoke than any other racial or ethnic group.11 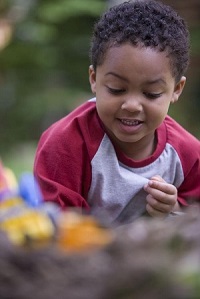 Most African American adult cigarette smokers want to quit smoking, and many have tried.9,12 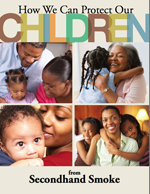 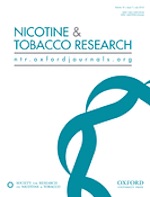 CDC’s Office on Smoking and Health sponsored a special supplement to the journal of Nicotine & Tobacco Research titled Critical Examination of Factors Related to the Smoking Trajectory among African American Youth and Young Adults. The supplement focuses on disparities in tobacco use and tobacco-related health outcomes between African Americans and Whites. Research studies in the supplement highlight that African Americans have disproportionately higher rates of several smoking-related diseases even though African Americans start smoking later in life and smoke fewer cigarettes per day than Whites. Interventions to prevent smoking initiation and facilitate quitting among African Americans can help reduce disparities in this population. In addition, addressing other broader, systemic issues such as access to health care, screening and diagnostic services, and quality of care may help reduce disparities in morbidity and mortality from tobacco-attributable disease.