How We Can Protect Our Children from Secondhand Smoke: Hispanic American Population

The U.S. Surgeon General asked scientists to find out. They found that secondhand smoke harms everyone, especially children. They also learned that

Here are just a few of the chemicals and poisons in tobacco smoke. 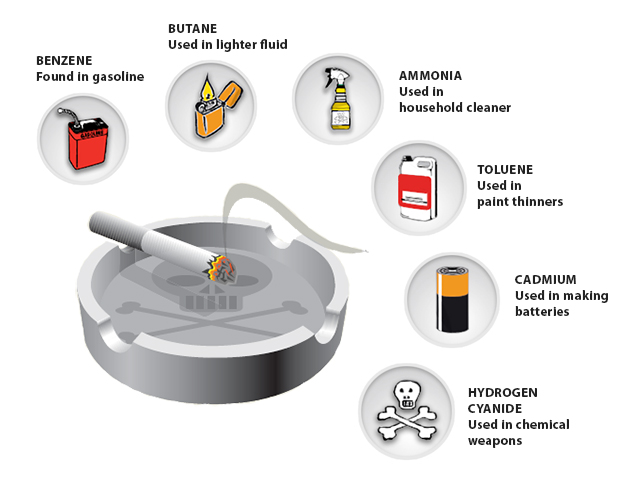 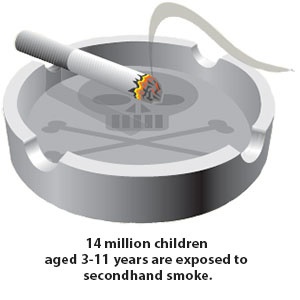 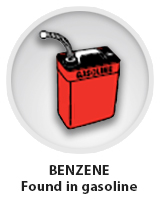 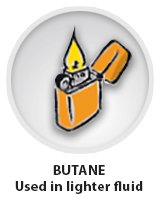 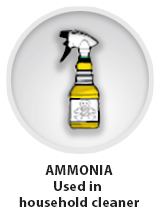 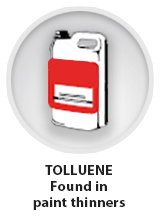 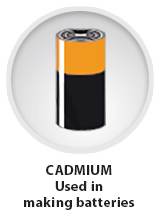 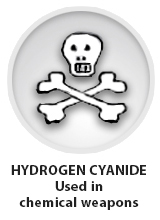 Tobacco smoke harms babies, even before they are born. It harms children, too, because their lungs and bodies are still growing. 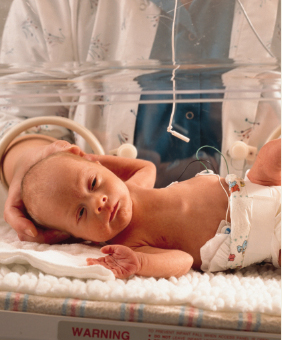 Smoking during pregnancy can cause your
baby to be born too early and have low birth
weight. If you smoke, your baby is more
likely to become sick or die.

Allowing people to smoke in only one room does not protect children. Smoke from halls and stairs gets inside, too. 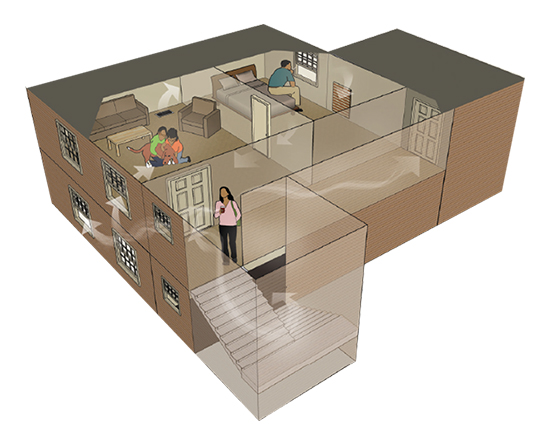 At Home.
If you take care of children in your home, do not allow anyone to smoke there. Do not let babysitters or family and friends smoke around your children. 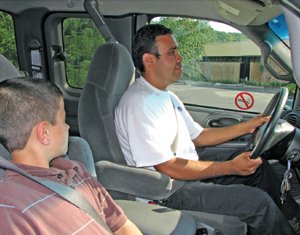 Our children are so important that we should ask family members and visitors not to smoke around them. 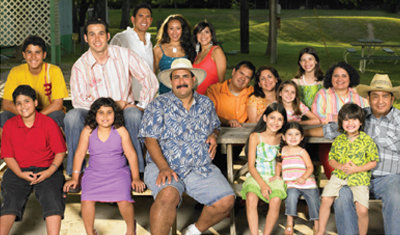 Hispanic adults smoke less than most other groups in the United States. But our teens need our help to choose good health and not start smoking.

Children respect and learn from your actions and words. As caregivers, we teach our children by the choices we make.

What happens now can change our children’s future. 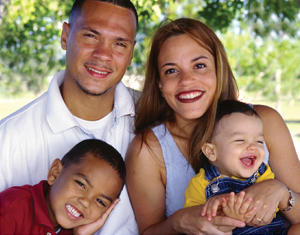