The declining TB rates in the United States are not enough to achieve TB elimination in this century.

Eliminating tuberculosis (TB) will require interrupting TB transmission as well as major efforts to address latent TB infection. In 2018, a total of 9,025 TB cases were reported in the United States. This represents a 0.7% decrease from 2017. 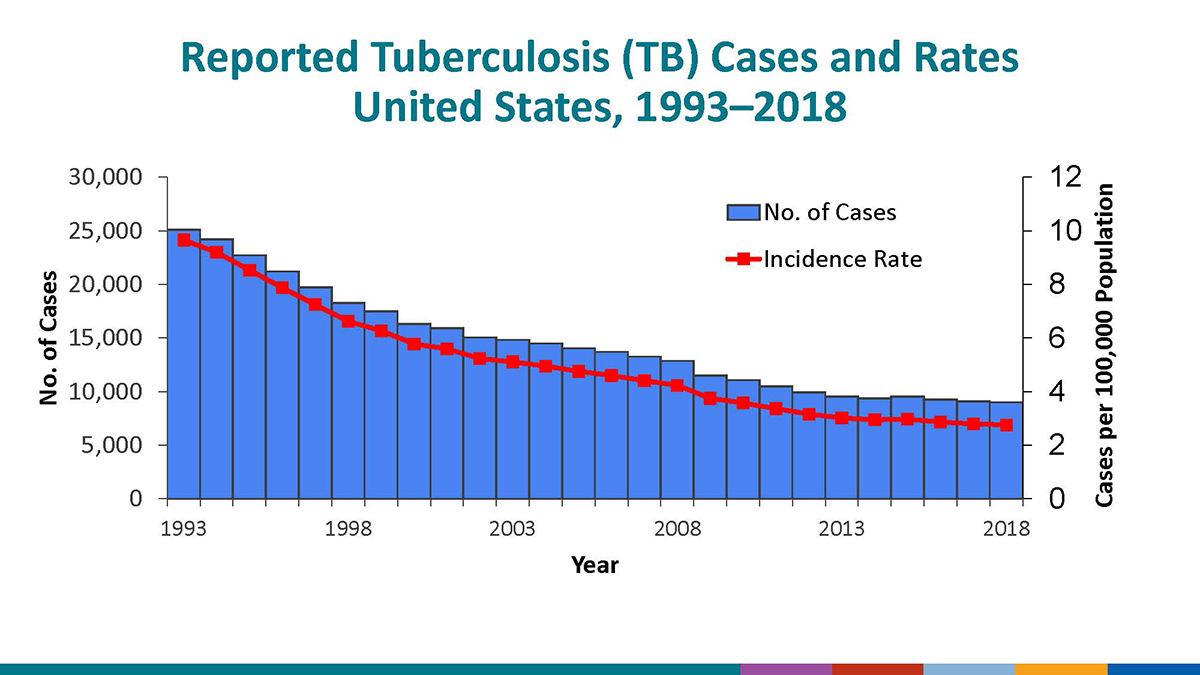 The number of persons who died from TB decreased from 2016. 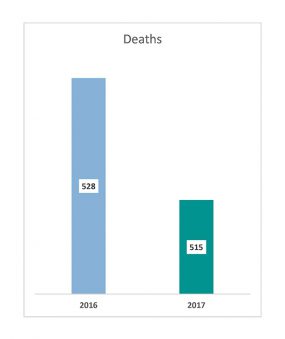 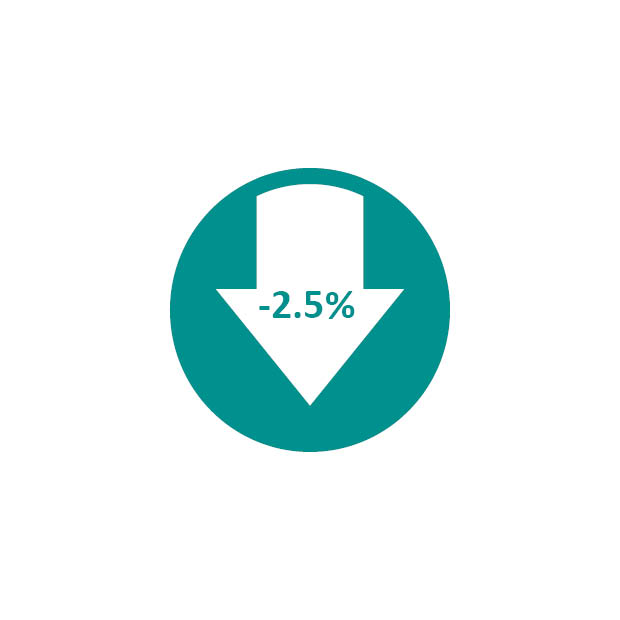 TB disease in the United States is most common among people who were born in countries with high rates of TB.

The percentage of TB cases that are drug resistant has remained stable for the last 20 years.

TB bacteria may become resistant to the drugs used to treat TB. This is called drug-resistant TB and means that the drug can no longer kill the bacteria.  Drug-resistant TB poses a serious threat to our ability to treat and control TB.

Approximately half of all TB cases were reported from four states. 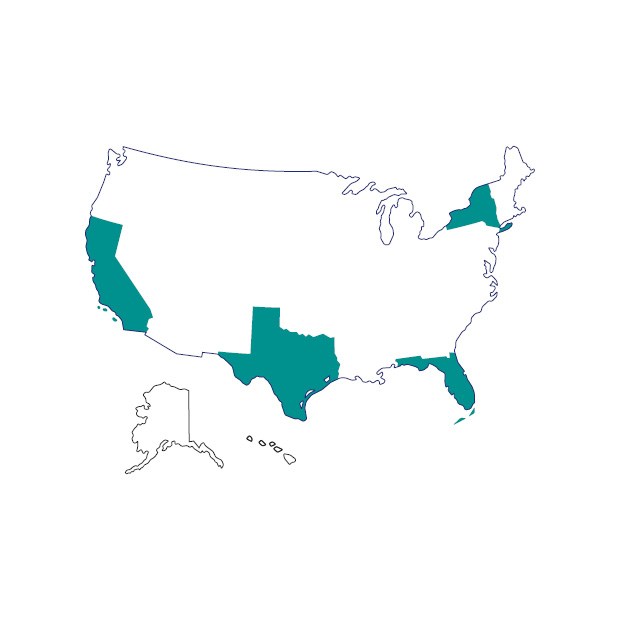 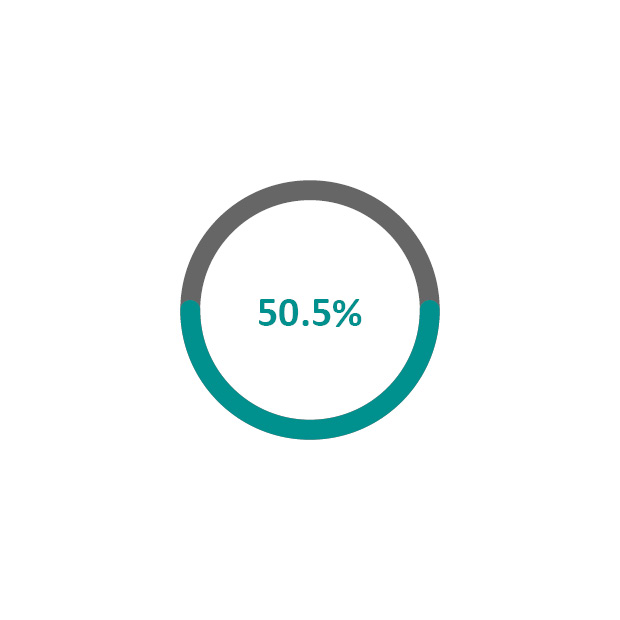 Minority populations continue to be disproportionately affected by TB disease. 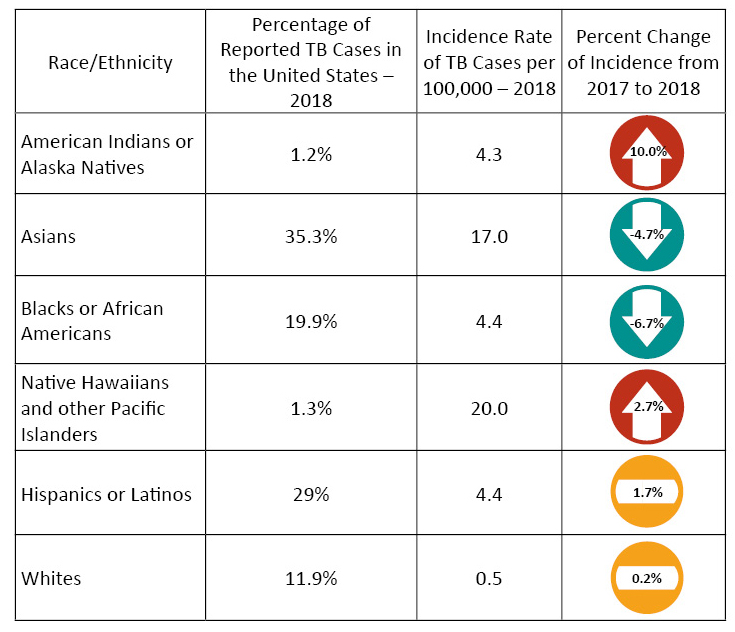 Of persons diagnosed with TB in 2018: 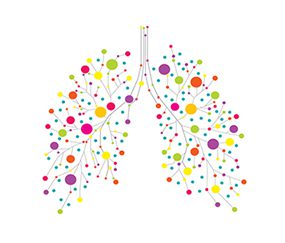 Eliminating TB in the United States requires a dual approach. 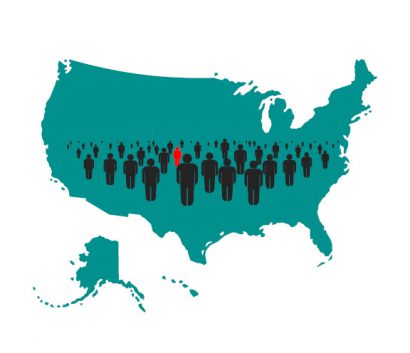