Suicide has no single cause. Reducing suicide requires a comprehensive approach that starts with data to understand the extent of the problem, who is impacted, and what increases or decreases risk. Additionally, this comprehensive approach includes implementing and evaluating multiple prevention strategies with the best available evidence. 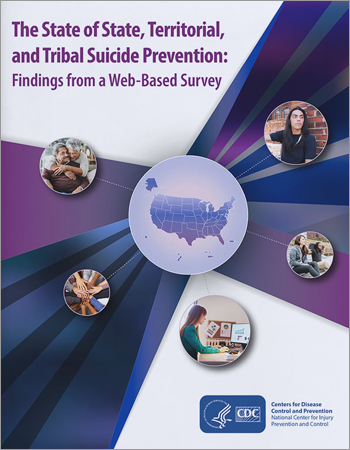 This report highlights key findings from a web-based survey. The web-based survey covered 10 domains considered critical to a public health approach to suicide prevention, including:

The suicide prevention landscape across states, territories, and a selection of tribes and tribal organizations depicts a diverse array of existing suicide prevention infrastructure, capacity, partnerships, prevention activities, and overall progress towards a national goal to reduce suicide rates 20% by 2025. Key findings include:

Results of this survey highlight state, territorial, and tribal feedback on their need for resources and capacity to carry out a comprehensive public health approach to suicide prevention inclusive of strong infrastructure, multisectoral partnerships, use of data for decision-making, and implementation and evaluation of prevention strategies with the best available evidence. 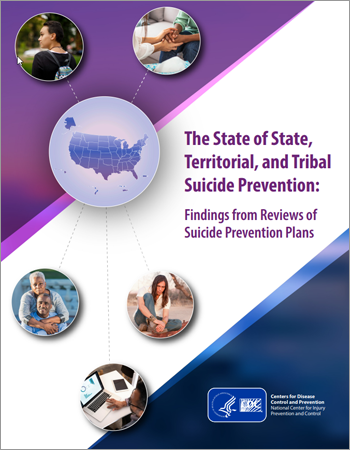 The following factors support a comprehensive approach to suicide prevention that can have the greatest impact: 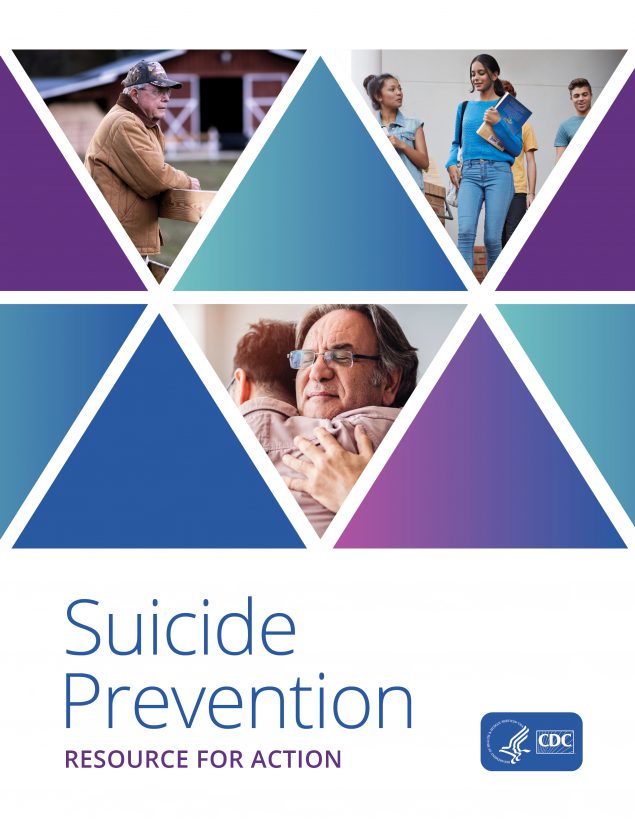 States and communities can use resources such as CDC’s Suicide Prevention Resource for Action to better understand suicide, prioritize evidence-based comprehensive suicide prevention, and save lives. 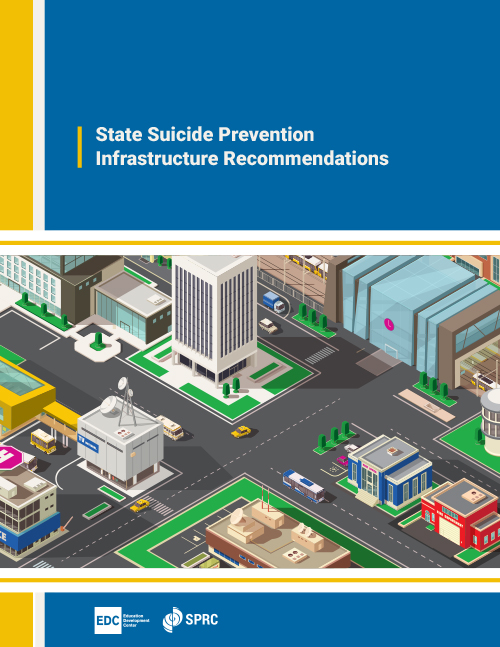 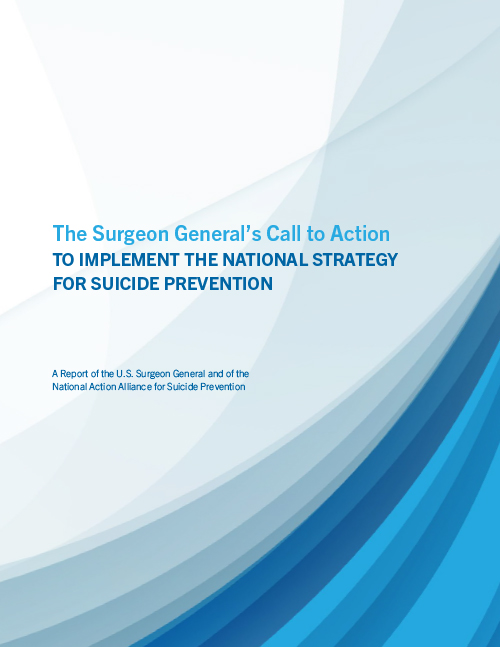 The Office of the Surgeon General, in collaboration with the National Action Alliance for Suicide Prevention (Action Alliance), released The Surgeon General’s Call to Action to Implement the National Strategy for Suicide Prevention. [PDF – 707 KB] This report outlines the actions that communities and individuals can take to reduce the rates of suicide and help improve resilience.