A “Prime Example” of How Stroke Can Happen to Anyone 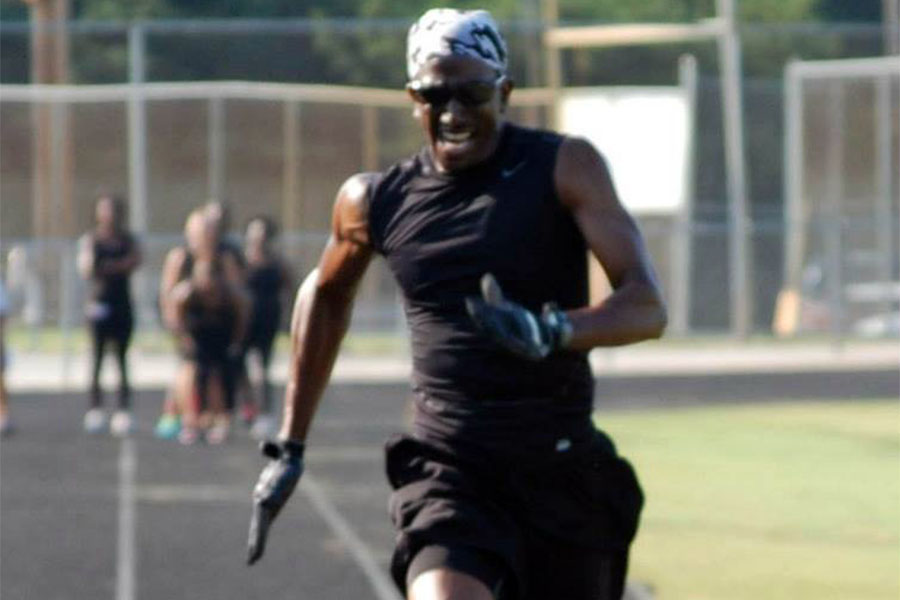 The day was like any ordinary day for metro-Atlanta resident Adrian Cushenberry. On a February morning in 2017, the 49-year-old was headed to work after his usual workout and stopped to buy an orange juice. The drive-through attendant suspected something might be wrong; she told Adrian he’d fallen asleep. Adrian didn’t believe it. But just seconds later, he drove his car into two parked vehicles. He couldn’t move the left side of his body. A police officer arrived and immediately knew that Adrian was having a stroke. The officer called for an ambulance right away, and Adrian was successfully treated at Atlanta’s Emory University Hospital—just 8 minutes from the scene of the stroke.

Before his stroke, Adrian worked out 5 days a week and ran in nearly 30 road races each year. He didn’t smoke, rarely drank, was careful with his diet, and considered himself to be in great health. What he didn’t know was that as an African American man, he was at a higher risk of stroke. A scan at the hospital revealed that the clot had formed in an abnormal web of blood vessels in his neck—a condition found in some African American men.

A Family History of Stroke Risk

“Stroke can happen to anybody. I’m a prime example of that, because I knew I was a fit individual. I knew what I could push my body to do, and I knew I was living life right, health-wise. What I didn’t know was that I was at a higher risk of stroke because of my family history.”

African-American men are at greater risk of having a stroke than any other group of men in the United States. Compared to white men, they are twice as likely to have a stroke, have strokes at younger ages, die from stroke, or have stroke-related disability that affects their daily activities. Two in 5 African-American men have high blood pressure, just like Adrian, his twin brother, and their father. Adrian’s grandfather also had a stroke. This family history of stroke and high blood pressure meant Adrian’s stroke risk was higher than average, too—despite his healthy lifestyle.

Luckily, Adrian was in such good health that he was a prime candidate for a special surgery to remove the blood clot that caused his stroke. He credits his physical fitness before the stroke, along with fast treatment from emergency responders and at the hospital, with how well he has been able to recover. Plus, Adrian says, he has an “entourage” of supporters, including friends, family members, and his “fit family,” who work out with him regularly.

Today, Adrian continues to work hard to recover his high level of physical fitness. He takes medicine to prevent blood clots and control his blood pressure, and he is determined not to let stroke stop him from doing what he loves. An avid runner, on the anniversary of his stroke, Adrian ran Atlanta’s Hot Chocolate 15K Race, a 9.4-mile race, finishing just a few minutes behind his previous time.

After his stroke, Adrian says he re-evaluated his life. “I started to slow down and recognize that nothing really matters other than friends and family,” he said. “Now I call friends and family more often to say, ‘I love you.’” Adrian adds that it’s important for stroke survivors to know they are not alone and that they can live a productive life after having a stroke. “You have the opportunity to write the next chapter of your life,” he says.