Campaign Resources for the General Public 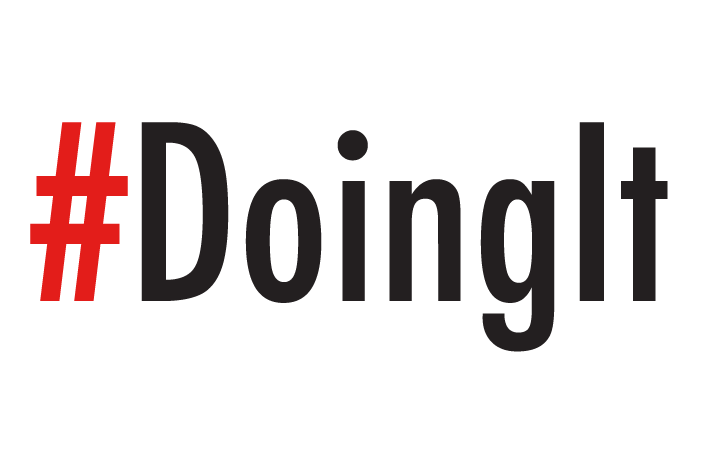 Doing It is designed to motivate all adults to get tested for HIV and know their status. Doing It delivers the message that HIV testing should be part of everyone’s regular health routine. 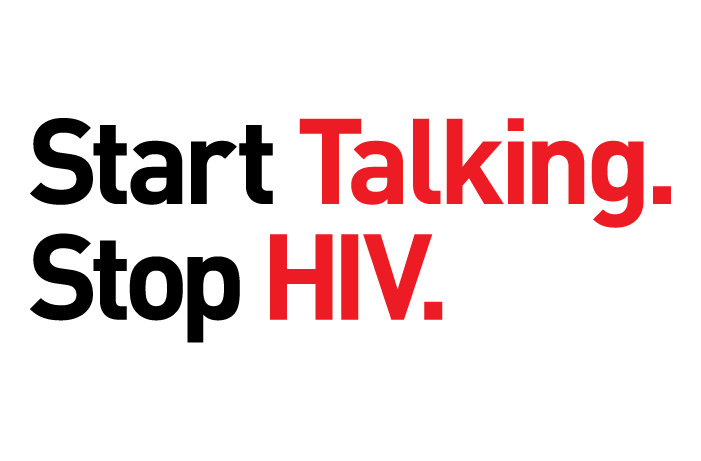 Start Talking. Stop HIV. focuses on  gay and bisexual men and encourages open communication between sex partners and friends about HIV prevention strategies.  It provides practical tools and tips to help gay and bisexual men share their HIV status and talk about condom use, medicines that prevent and treat HIV, and other prevention topics. 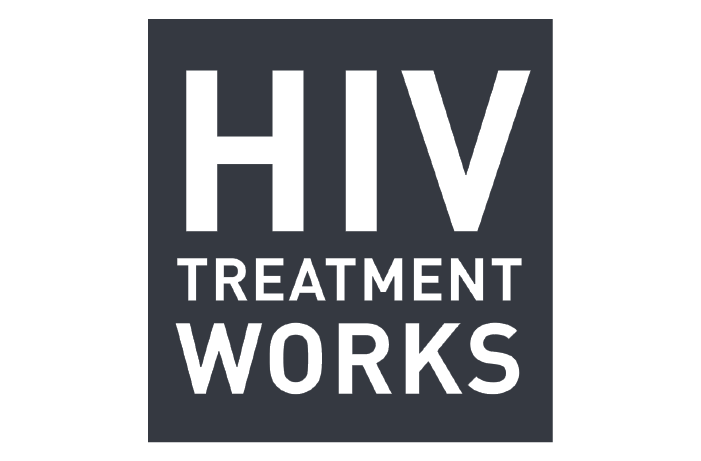 HIV Treatment Works shows how people with HIV have been successful getting in care and staying on treatment. It focuses on helping people with HIV stay healthy and live longer, healthier lives. 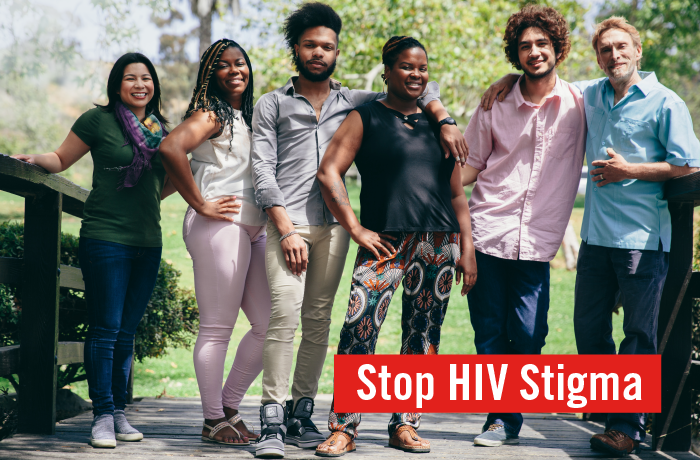 Stop HIV Stigma highlights the role that each person plays in stopping HIV stigma and gives voice to people living with HIV, as well as their friends and family. Campaign participants share their stories and call on everyone to work together to stop HIV. 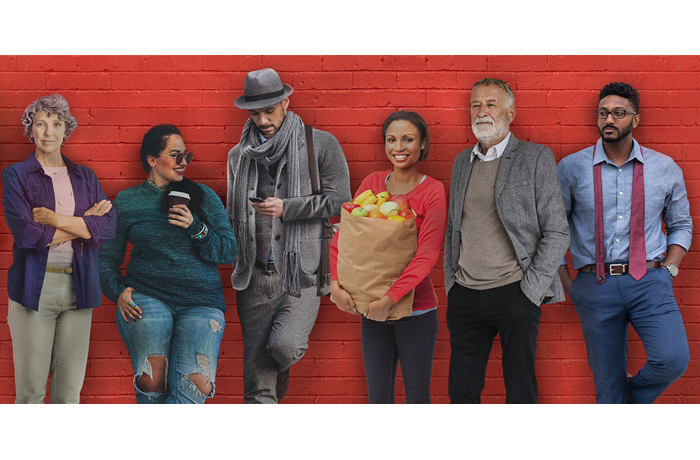 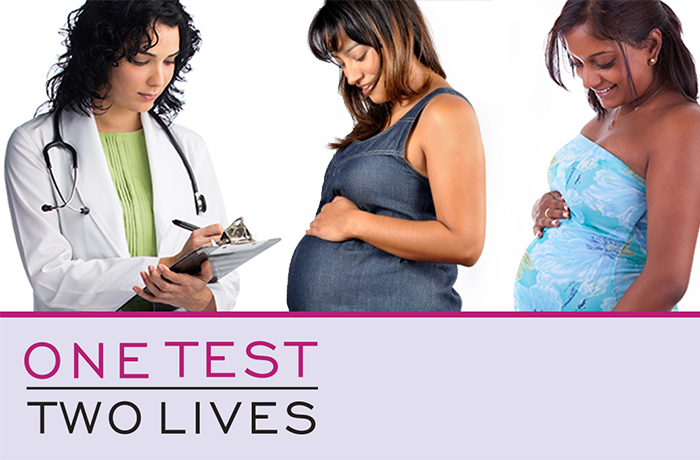 One Test. Two Lives. focuses on preventing transmission of HIV from mother-to-child and gives obstetrics providers new tools to help ensure all their patients get tested early. 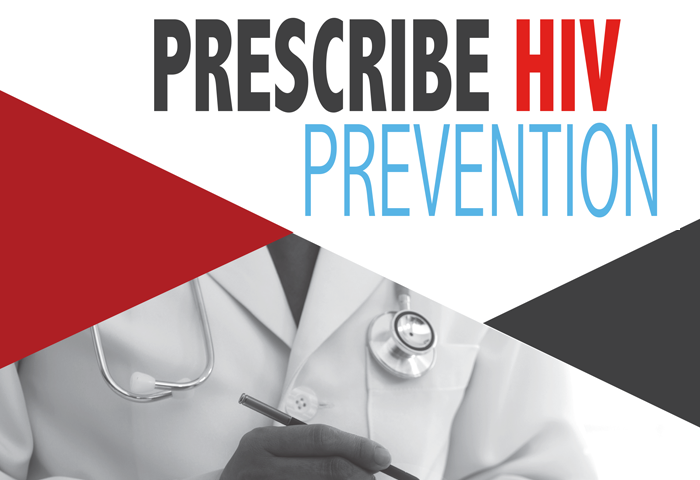 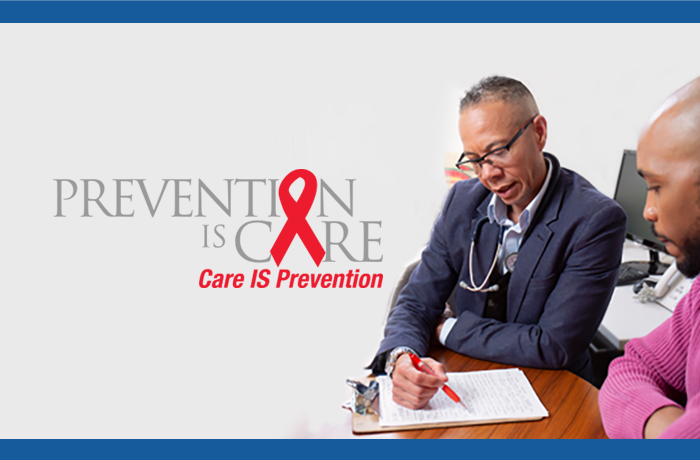 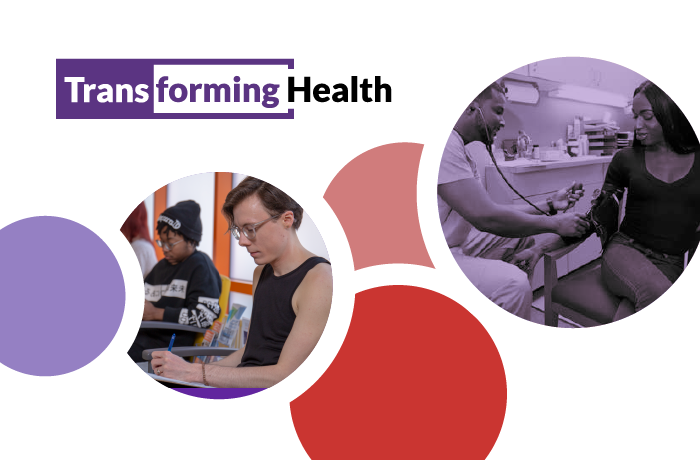