Polio Elimination in the United States 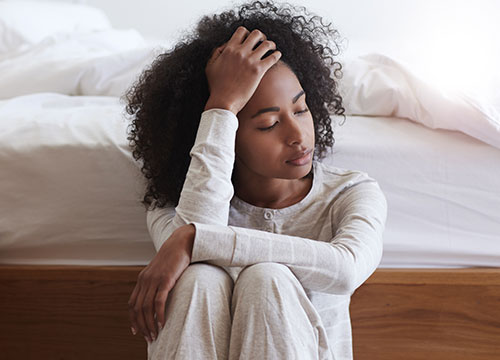 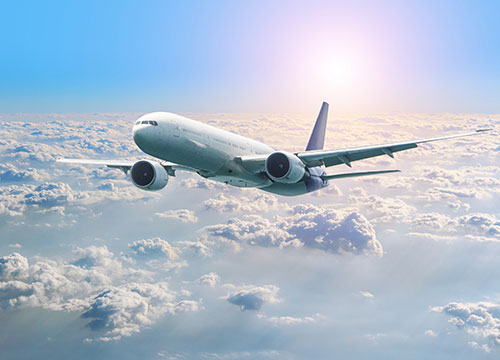 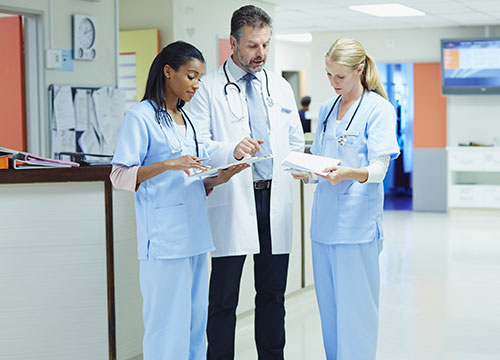 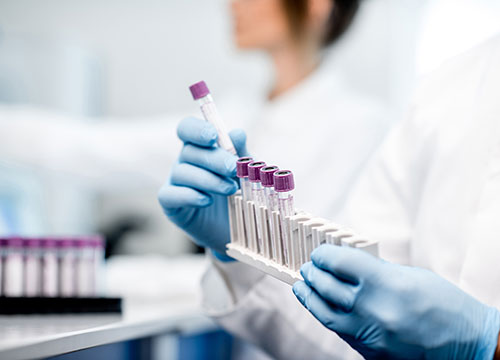 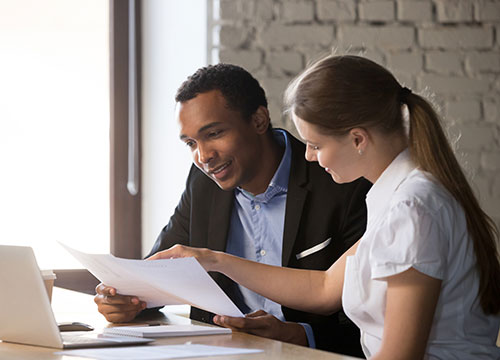 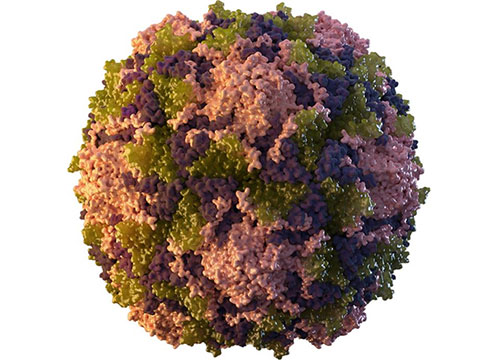 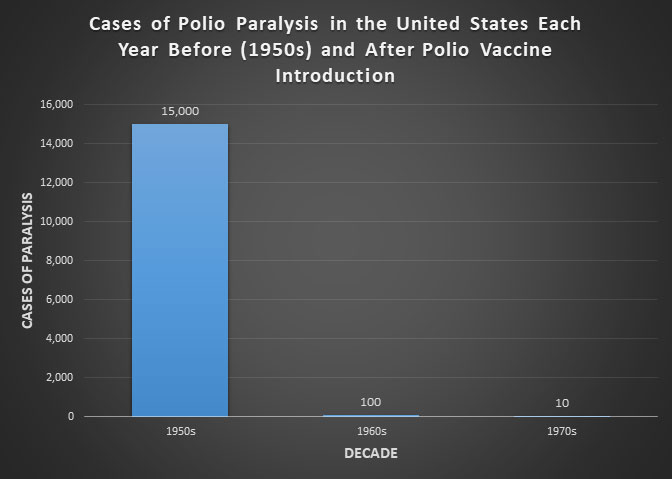 Polio was once one of the most feared diseases in the U.S. In the early 1950s, before polio vaccines were available, polio outbreaks caused more than 15,000 cases of paralysis each year. Following introduction of vaccines—specifically, trivalent inactivated poliovirus vaccine (IPV) in 1955 and trivalent oral poliovirus vaccine (OPV) in 1963—the number of polio cases fell rapidly to less than 100 in the 1960s and fewer than 10 in the 1970s. 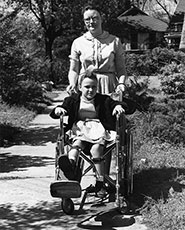 In the late 1940s, polio outbreaks in the U.S. increased in frequency and size, disabling an average of more than 35,000 people each year. Parents were frightened to let their children go outside, especially in the summer when the virus seemed to peak. Travel and commerce between affected cities were sometimes restricted. Public health officials imposed quarantines (used to separate and restrict the movement of well people who may have been exposed to a contagious disease to see if they become ill) on homes and towns where polio cases were diagnosed.

Thanks to the polio vaccine, dedicated health care professionals, and parents who vaccinate their children on schedule, polio has been eliminated in this country for more than 30 years. This means that there is no year-round transmission of poliovirus in the United States.

It takes only one traveler with polio to bring the disease into the United States. People most at risk are:

The best way to keep the United States polio-free is to maintain high immunity (protection) against polio in the population through vaccination.