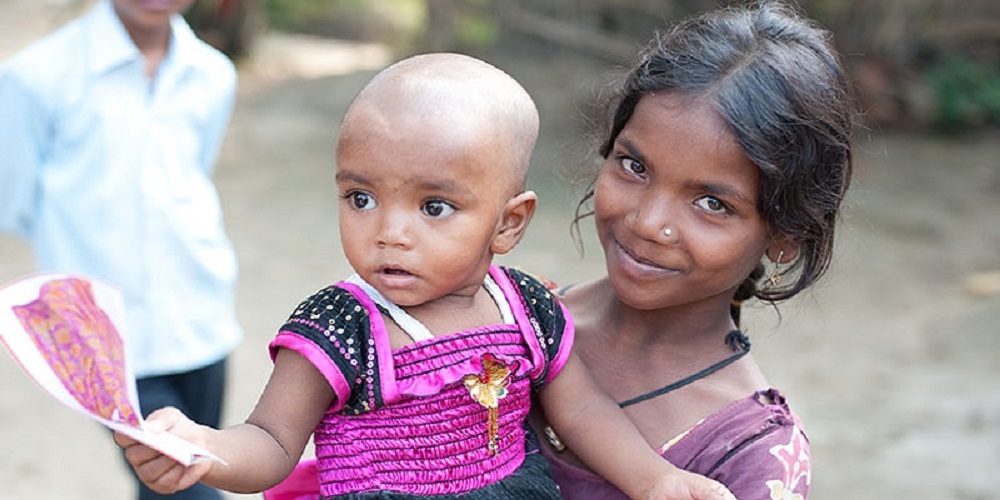 GPEI Partners in the fight against Polio

Through partnership more can be accomplished. In 1988, the World Health Assembly adopted a resolution for the worldwide eradication of polio. It marked the launch of the Global Polio Eradication Initiative (GPEI),  spearheaded by national governments, WHO, Rotary International, CDC, and UNICEF. For more than 10 years, the GPEI partnership has included the Bill & Melinda Gates Foundation. For the last several years, Gavi, the Vaccine Alliance, has also joined in GPEI.

The goal of the GPEI is to complete the eradication and containment of all wild, vaccine-related and Sabin polioviruses, so no child suffers from paralytic poliomyelitis ever again. GPEI has helped countries to make huge progress in protecting the global population from this debilitating disease. As a result, global incidence of polio has decreased by 99.9% since GPEI’s foundation. An estimated 20 million people today are walking who would otherwise have been paralyzed by the disease, and more than 1.5 million people are alive, whose lives would otherwise have been lost. Now the task remains to tackle polio in its last few strongholds and get rid of the final 0.1% of polio cases.

“Our success in the battle against polio depended on overcoming the barriers of distance and geography. We needed to focus on the hardest-to-reach children — in urban slums and remote, rural communities alike. Those areas where the polio virus thrived.”