In 2013, more than 9,500 people in the United States got sick with tuberculosis (TB). TB is a highly contagious disease that usually attacks the lungs. Treatment for TB disease takes at least six months, and the disease can be deadly without proper treatment. Since 2008, the TB Control Division of the Alabama Department of Public Health (ADPH) used a portion of PHHS Block Grant funding to reduce or limit the spread of TB.

TB spreads easily, especially in places like prisons, where many people live close together. The TB Control Division focused on reducing TB in Alabama prisons, especially among African American prisoners. They worked with the Alabama Department of Corrections (ADOC) health staff to screen, treat, and monitor the health of inmates with TB. Small group education and counseling helped inmates build trust and understanding about the signs of TB, the medical care needed for TB, and how to limit the disease’s spread.

ADOC also has a minority health coordinator who teaches pre-release classes on TB signs and symptoms to inmates before they are released back into their high-risk communities. Prisoners who are still in treatment receive a special follow-up to make sure they are taking their medicines and limiting contact with others.

The number of inmates who continued TB treatment after their release increased from about half in 2008 to about three-fourths in 2014. ADPH hopes to continue this important work and expand its outreach efforts to more needy communities to reduce the rate of TB. 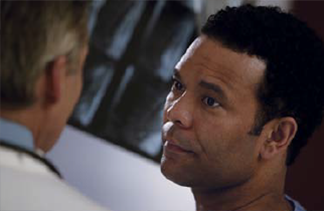 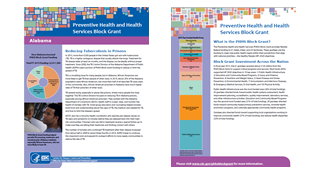