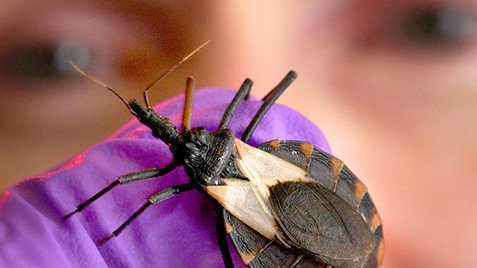 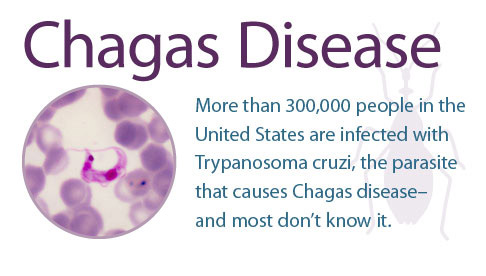 Chagas disease is caused by the parasite Trypanosoma cruzi... 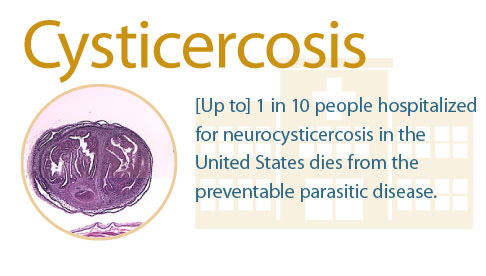 Cysticercosis is a parasitic tissue infection caused by larval cysts of the tapeworm Taenia solium... 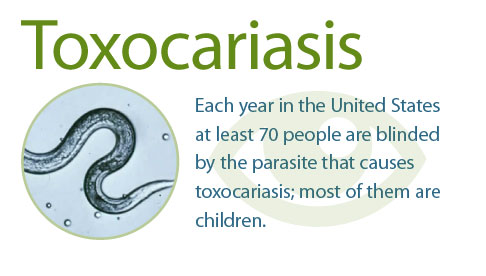 Toxocariasis is the parasitic disease caused by the larvae of two species of Toxocara roundworms... 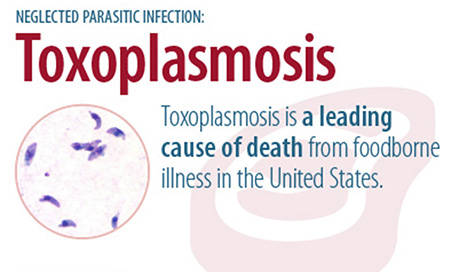 Toxoplasmosis is the parasitic disease caused by the Toxoplasma gondii parasite... 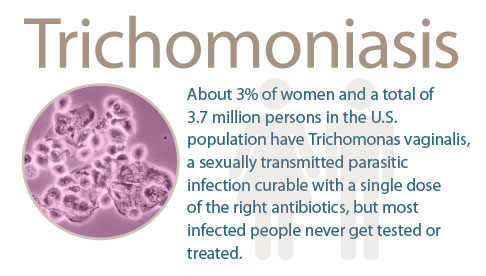 Parasitic infections are typically associated with poor and often marginalized communities in low-income countries. However, these infections are also present in the United States.

These infections are considered neglected because relatively little attention has been devoted to their surveillance, prevention, and/or treatment.

Anyone, regardless of race or economic status, can become infected although minorities, immigrants, and people living in poor or disadvantaged communities appear to be most at risk.

CDC is working to protect people from these health threats by