Babesiosis and the U.S. Blood Supply 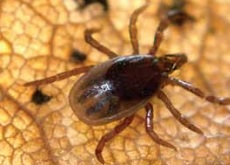 Nymphal tick (above) is approximately the size of a poppy seed.

Babesiosis is a preventable and treatable disease spread in nature by the bite of certain types of ticks. These ticks carry microscopic parasites that can infect and destroy red blood cells in humans. People can get infected with Babesia parasites in several ways:

Tick-transmitted infections with the parasite Babesia microti, the most common cause of babesiosis, have been reported from parts of the Northeast (New England, New York, New Jersey) and parts of the upper Midwest (Wisconsin and Minnesota). Ticks carrying other types of Babesia have been detected in different areas of the country, including the West Coast. Transmission from ticks to humans usually peaks during warm months. However, transfusion and congenital cases can occur anywhere, at any time of the year.

Babesiosis can be a severe, life-threatening disease, especially in people who have other illnesses, who are elderly, or who do not have a spleen. However, some individuals may have no symptoms and feel fine despite being infected. 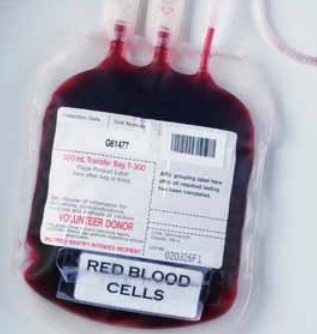 Can babesiosis be transmitted by transfusion in areas where it’s not spread by ticks?

Yes. Because individuals who donate blood travel, and blood products are shipped around the country, babesiosis can be transmitted in areas that are not considered high risk for infection. In addition, bloodborne babesiosis may occur year-round, not only in warmer months when risk for tickborne infection peaks.

Are U.S. blood donors being tested for babesiosis?

No. There currently is no Babesia test approved by the Food and Drug Administration (FDA) available for screening prospective blood donors. Some manufacturers are working with investigators at blood establishments to develop FDA-approved tests for Babesia for donorscreening purposes.

Does Babesia pose a risk to people who receive blood products?

Yes. Although bloodborne transmission is thought to be uncommon, babesiosis is the most frequently reported transfusion-transmitted parasitic infection in the U.S. It remains an important concern. 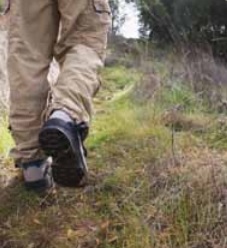 How to protect yourself from tickborne babesiosis:

The best ways to prevent tickborne babesiosis are by avoiding areas where ticks live, controlling ticks around your home, wearing repellent when outdoors, finding and removing ticks from your body, showering soon after being outdoors, and examining outdoor gear and pets for ticks. 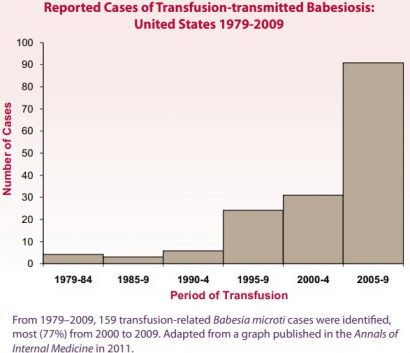 What CDC is doing to address babesiosis:

CDC works in partnership with state and local health departments to:

Babesiosis and the U.S. blood supply 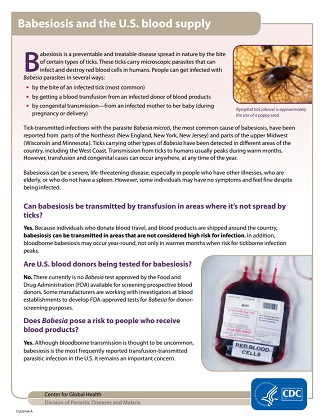