Note: This page contains data current as of September 17, 2014. Additional data, updates, or corrections received after that date are not reflected in this summary. For the most up-to-date summary, visit Data & Statistics landing page.

For 2013, among the 27 states in which babesiosis was a reportable condition, CDC was notified of 1,762 cases of babesiosis.

Babesiosis became a nationally notifiable condition in January 2011, which means that CDC is notified of the number of cases that meet the case definition from those health departments where babesiosis is reportable. 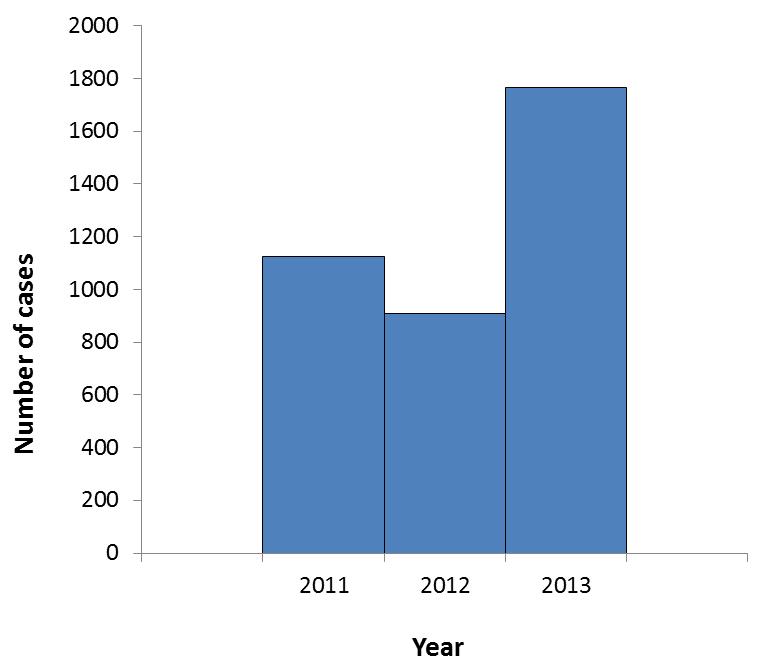 FIGURE 1. Number* of reported cases of babesiosis, by year†

* Numbers presented here may differ slightly from those in the MMWR Annual Summary of Notifiable Diseases because of differences in the timeline for closing the annual surveillance dataset.

† Year as reported by the health department.

Yearly fluctuations in the number of reported cases are expected due to various factors, such as changes in the number of states reporting cases or differences in disease transmission because of tick density (Figure 1). Over time, with more years of surveillance, an overall trend may become clearer.

In 2013, the 1,762 cases were reported in residents of 22 of the 27 states in which babesiosis was a reportable condition (Figure 2). The other 5 states did not report any cases.

Most (95%) of the cases were reported by 7 states: Connecticut, Massachusetts, Minnesota, New Jersey, New York, Rhode Island, and Wisconsin. Tickborne transmission of Babesia parasites is well established in these states.

Although cases of babesiosis can occur during any month, the majority of people reported getting sick during the spring or summer months. Among the 1,276 patients for whom data were available, 1,088 (85%) had symptom onset dates during June–August (Figure 3). 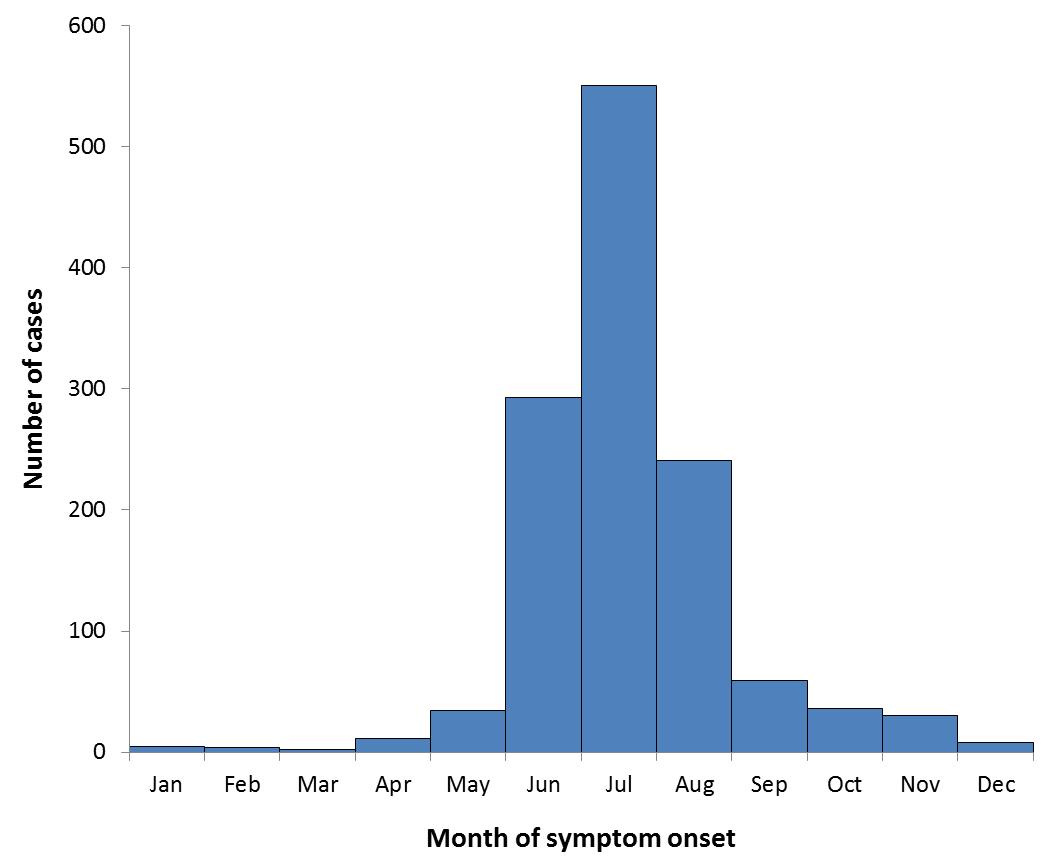 FIGURE 3. Number of reported cases of babesiosis, by month of symptom onset* — 2013 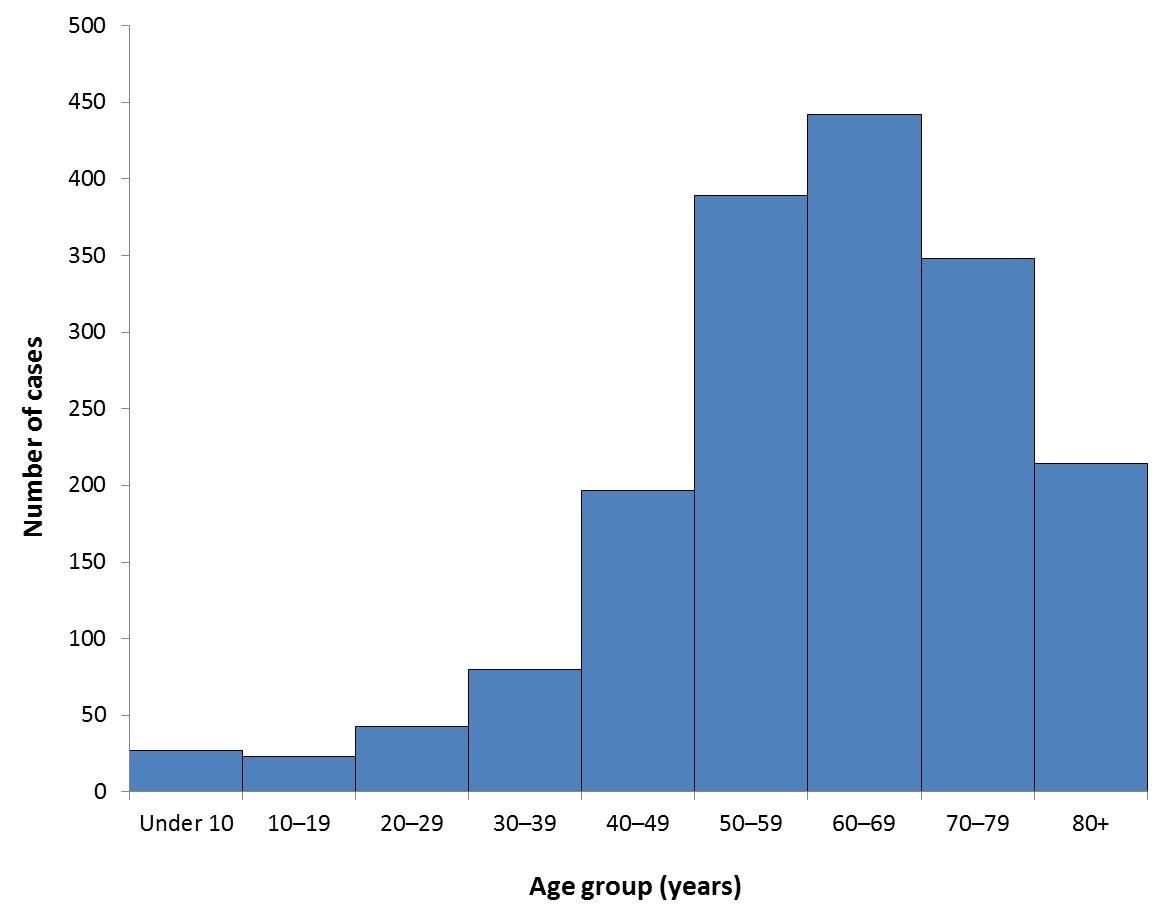 FIGURE 4. Number of reported cases of babesiosis, by age group* — 2013

Of the 597 patients for whom data were available, 270 (45%) recalled having a tick bite in the 8 weeks before symptom onset. Because the ticks that spread Babesia parasites are very small, many infected people don’t remember being bitten.

Babesiosis is usually spread by ticks, but people can also get infected via blood transfusion or congenitally (from mother to baby during pregnancy or delivery). For 2013, 14 cases of babesiosis in blood recipients were classified by the reporting state as transfusion associated.