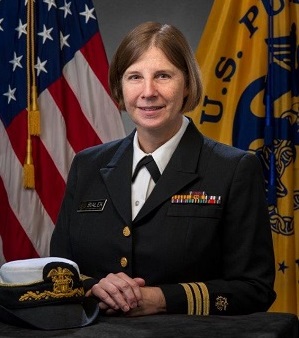 Dr. Bialek earned her BA in Political Science from Wellesley College, her MD from New York University, and her MPH from Johns Hopkins University. After completing a residency in Internal Medicine at Emory University, she joined CDC in 1999 as an Epidemic Intelligence Service Officer. Since then, she has worked in the Division of Viral Hepatitis, the Global Immunization Division, and the Division of Viral Diseases, where she was lead for the Herpesvirus Team.

Her work with those groups focused on vaccine preventable disease epidemiology and vaccine policy. In 2015, Dr. Bialek joined the Division of Parasitic Diseases and Malaria, where she oversees five teams that work to prevent and control parasitic diseases through surveillance, laboratory and epidemiologic research, and programs for disease detection, control and elimination.